Scientists Successfully Lengthen Mice’s Lifespan By 30 Percent. Are Humans Next?

A research team of scientists at the Salk Institute in La Jolla, California, have released a study that suggests the real possibility of reversing the human aging process through genetic engineering. Experiments conducted on the embryonic cells of mice showed that fertilized eggs are free from the biological clock of cellular aging and are used to maintain the youth of tested animals.

Activating the anti-aging properties of embryonic cells, and then introducing these genes into grown cells of skin, scientists are able to revert them back into an embryonic state of non-aging. The process is known as the Yamanaka method, named after Japanese biologist Shinya Yamanaka who discovered the genes that reset the aging process on a fertilized egg. These genes are known as Yamanaka genes.

Previous studies by various scientists attempting to use the Yamanaka method on an entire mouse have only ended in the death of the subject. However, the new study was inspired from animals such as reptiles that can regenerate lost limbs. The team of scientists began testing genes near regeneration sites in an attempt to reach a cellular state where embryonic cells introduced can become any type of tissue, even in adult cells.

Genetically engineering mice to have extra Yamanaka genes that become activated when drinking water with a specific drug in it, scientist observed much fewer signs of aging in the organs of mice. The results of the study showed that mice had lived 30 percent longer after regular treatment.

Ultimately, the next step is for scientists to find a version of the therapy that can be applied on humans that are not genetically engineered from birth like mice. Currently, scientists are now working on developing drug-based therapies that can effectively activate Yamanaka genes in humans.

Secrets of Longevity: Hundreds of Ways to Live to Be 100 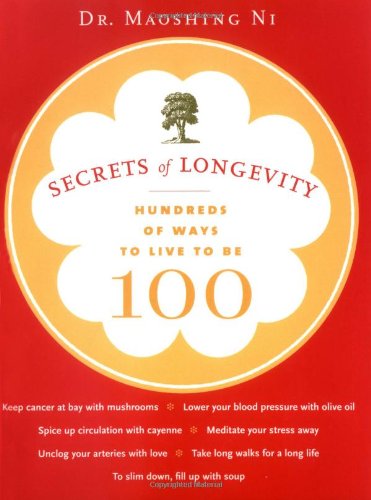 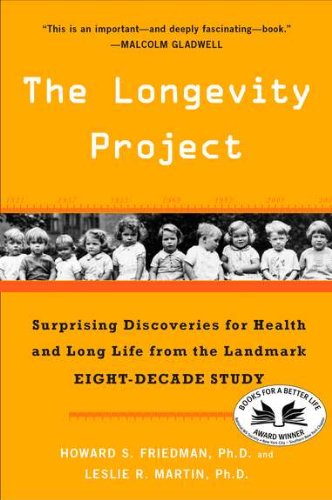 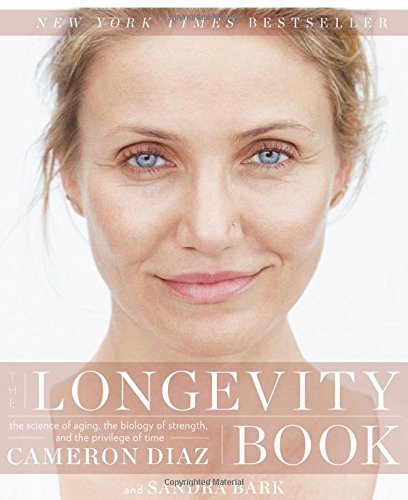