To those of us with pulsing nerd-boners for lore, those curious shin-rammers are better known as MSE-6-series repair droids. First off, yes, they certainly are cute as Ewok turds. Second, taking Samsung’s Darth Vader or Stormtrooper reskin of its bestselling not-a-Roomba for a spin will give rise to the same theory we have only recently embraced: “repair” is shorthand for “sucks up the pistachio shells Grand Slob Tarkin can’t be arsed to throw away like a civilized mass murderer.”


Standing a modest 3.8 inches tall, the Samsung Star Wars POWERbot would actually tidy up the galaxy’s most advanced battle station in fine style. Visionary Mapping software allows this neat-freak droid to survey and “learn” the contours of every room in your home. Meanwhile, Full View Sensor 2.0 is always on the lookout in wide-open environments for traps to avoid such as furniture and chair legs. In addition to extracting all manner of debris in its path with 20 times the suction of any previous POWERbot model, this vacuum also deep-cleans any and all surfaces from hardwood floors to shag carpet. Just to ensure no nook or cranny goes untouched, the Edge Clean Master system’s drop-down shutter gathers and guides dust swept up by its companion bristle brush from corners and along wall edges.

Thanks to the Samsung Star Wars POWERbot, harnessing the unmatched cleaning power of the Force has never been easier. Need nothing less than the ruthless efficiency of a Sith Lord to deal with the kibble Darth Snuffles spilled from his dish? Yep, POWERbot has an app for that with all the fine control needed to spot-clean a mess before you can say “Yub Nub.” Then again, who could resist summoning a formidable James Earl Jones impression when ordering Amazon Alexa or Google Assistant to dispatch a Stormtrooper to the dust bunny colonies of Yavin.

The Dark Side truly sucks. 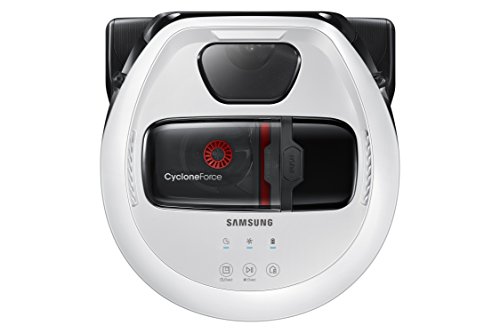 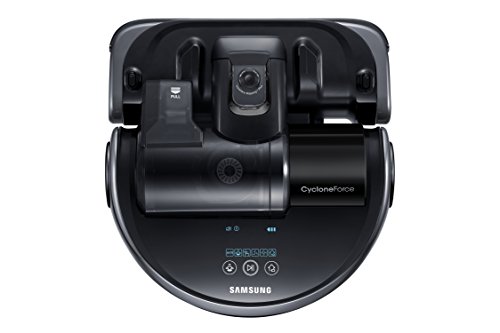 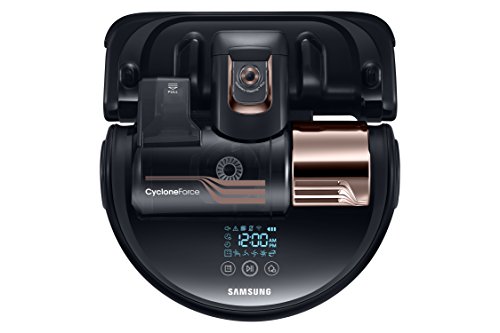 Terrifying Toilet Decals Warn All Who Use Your Potty: Horrors Lie Within