Rylo doesn’t show off any tricks we haven’t seen from dozens of cameras already. That wasn’t exactly the heart of its design objectives. Instead, this 360-degree handheld camera combines breakthrough stabilization technology and ingenious software to capture and instantly edit and share breathtaking video with no further additional hardware than an iPhone 5s and up running at least iOS 10 or a smartphone running Android 6.0 and successive versions.

Weighing an almost atom-like 3.8 ounces and measuring a ridiculously compact 72.5 millimeters high by 37 millimeters wide and 42.7 millimeters deep, Rylo is essentially a complete production crew poured into a minuscule anodized aluminum alloy package. While tiny, this camera can take one mighty kicking when dressed in either its easy-grip Everyday Case or the fortified, water-resistant Adventure Case, mounts virtually anywhere you could imagine and stows easily inside either its included protective pouch or the pocket of even the tiniest bags. That tough, handsome skin houses dual ultra-wide-angle lenses, each of which seamlessly captures razor-sharp standard HD or gorgeous 4K footage and impeccable 6K panorama stills across a 208-degree field of view equivalent to a traditional camera’s 7mm lens, thanks to custom-built proprietary optics with a 2.8 fixed aperture.

The result? Seamless 360-degree stills and video shine in astonishingly vivid detail – in the latter’s case, appropriately accompanied by rich 3D positional audio. It all begins with a single touch of your finger to start recording. Rylo takes in every angle of your surrounding landscape with no immersion-breaking pans or blurs. It generates mesmerizing time-lapse sequences accelerated up to 16 times normal speeds. The FrontBack picture-in-picture format displays your reactions to the scene unfolding before your eyes while you shoot it. One tap frames each and every shot perfectly every time with powerful tracking and flawlessly smooth panning in any direction. Integrated horizontal leveling technology maintains rock-steady stability from the first frame, allowing you to concentrate completely on fleeting, once-in-a-lifetime moments. Rylo takes the most meticulous fine adjustments of artful photography or videography and simplifies them to the equivalent difficulty of navigating Tinder.

Rylo is not a camera that happens to be conveniently compatible with mobile technology. This is a camera built from the ground up with mobility in mind. Accompanied by an included 16GB microSD card and expandable storage up to 256GB, the included plug-and-play sync cable allows users to instantly connect Rylo to a phone carrying its companion app for instant shooting, editing and viewing. A suite of simple, dramatically effective tools previously only available through premium post-production software allows you to crop, trim and manipulate motion throughout your clips directly on your smartphone. Feel like getting straight to the highlight of long-form footage? At any point, extract a single precisely framed and timed clip to debut on social media in its authentic 360-degree format, and never wait for access to a laptop or desktop computer again.

If there is one minor drawback, it would be that Rylo’s rechargeable lithium-ion battery is good for only up to an hour of continuous recording. Still, that suddenly seems quite forgivable once you take into consideration the amazing quality of its output and ease of use. 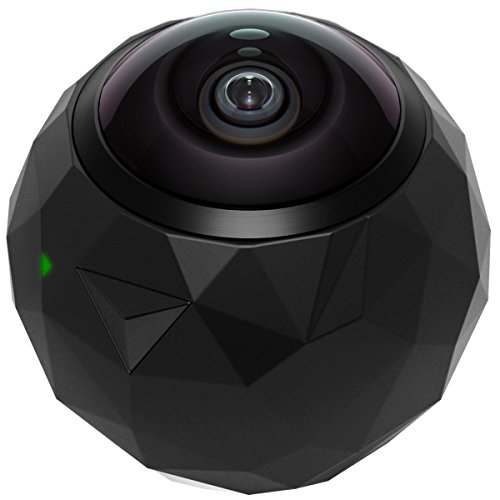 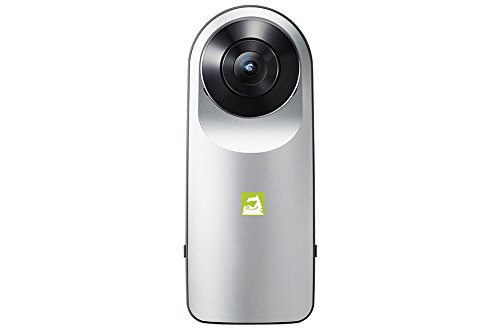 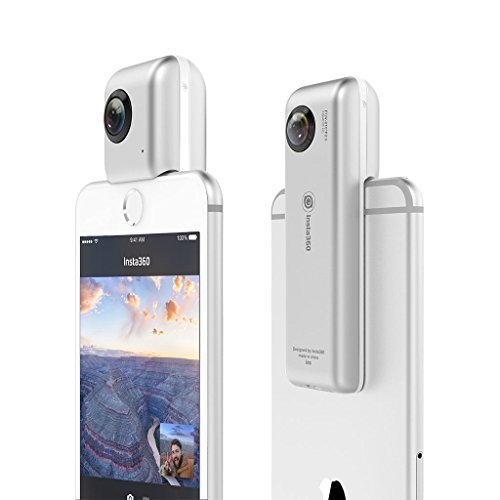