Watching the Schmeckenbecker Kinetic Contraptions Kit is nearly as amusing as saying its name aloud.

The onomatopoeic name may suggest this is some practical working replica of an obscure contraption culled from a Dr. Seuss story, but this six-foot-tall dynamic tower actually received an Oppenheim Toy of the Year award for engaging young tinkerers in hands-on introductions to basic rudimentary physics. Its 600-plus pieces includes an AC-powered chain-drive lift that elevates a marble from the tower’s base to the start of a customized contraption labyrinth. The exact course of speedy straightaways, drop-offs, and hairpin twists it rolls down from there once the mechanical clapper sets it in motion is entirely up to the imagination of the designer concocting the track. It could traverse a suspension bridge. It may descend a funneled tray before coming across a swing.

This isn’t exactly a lazy game of Mouse Trap, either. Like a true Rube Goldberg visionary, Schmeckenbecker engineers of all ages will have to fine-tune each obstacles angle in order for the ball to return to the bottom uninterrupted. The challenge is as far-reaching as the builder’s imagination. 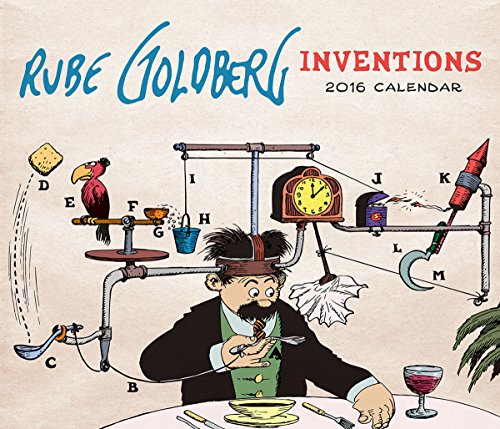 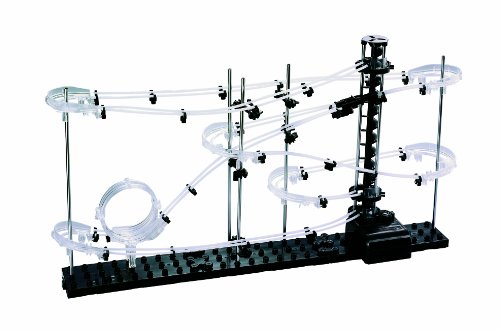 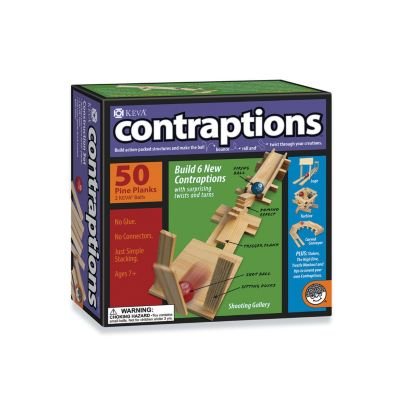 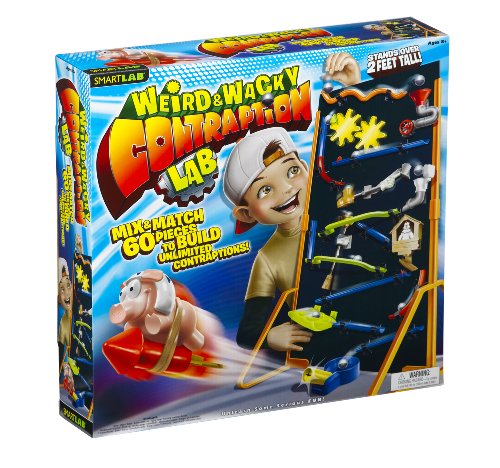 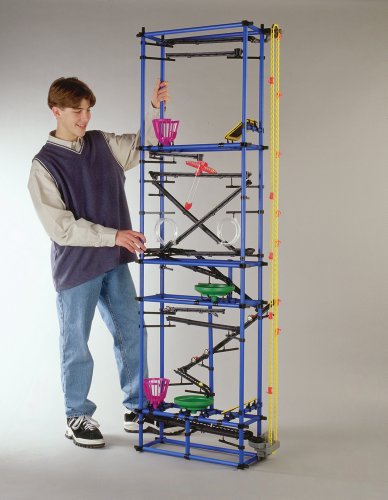 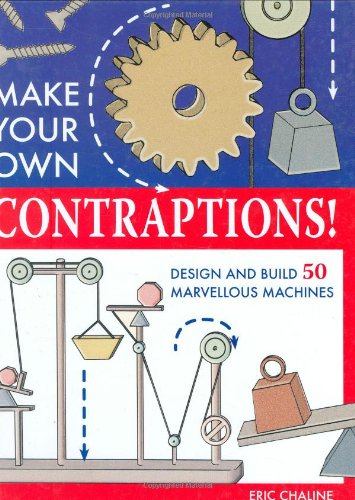 Sony Unveils PlayStation 4 Pro With Striking 4K Gameplay For $399. Is It Worth The Upgrade?