The future of racing is here, and now, where humans are no longer the most capable drivers, computers are. Daniel Simon, a vehicle concept artist and creator of many well-known futurist vehicle designs, such as seen in movies like ‘Tron’, has designed a very special futuristic vehicle, the autonomous race car.

Well, if you haven’t heard, there is a new ‘driverless’ race car circuit, and it’s called Roborace. Oh, it’s real, and it is a real driverless/autonomous racing series where computer controlled race cars reach top speed of 180 MPH, going in and coming out of turns at incredible speeds.

Fitted with a plethora of sensors, cameras, antennas and using radar, these types of cars will ‘fly’ around race tracks like no human could. This is an incredible car, and the only disadvantage it has is obvious, you can’t drive it. 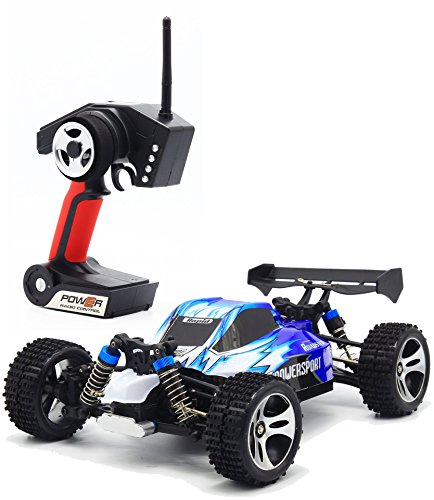 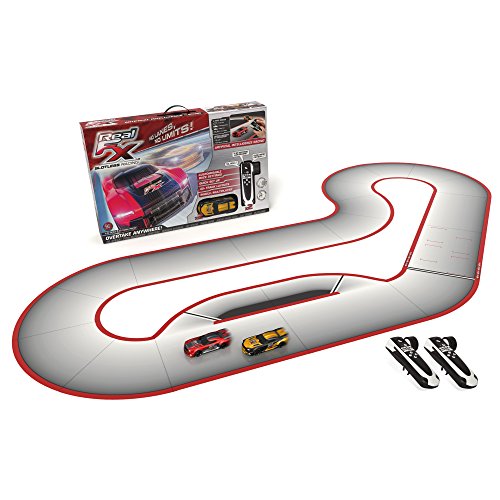 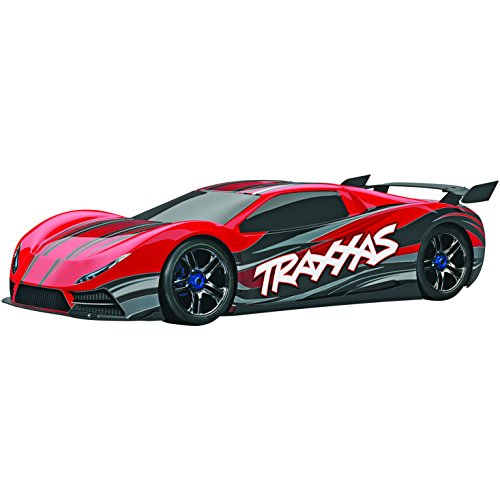 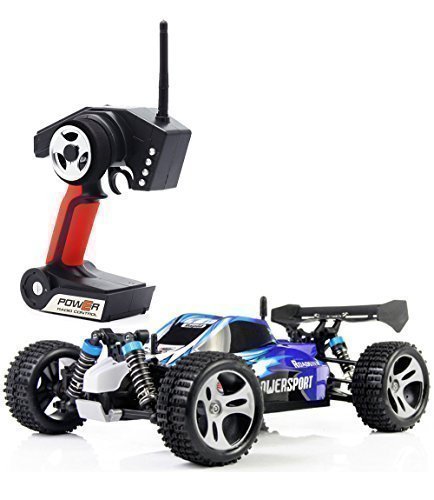 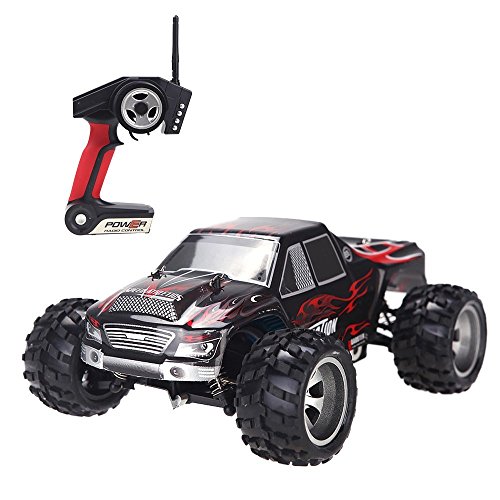 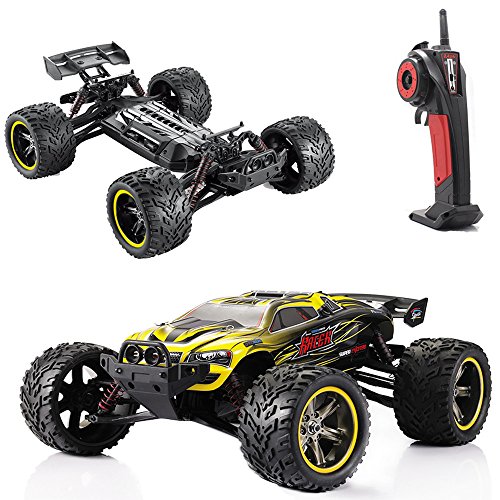