It’s here. Thank Kirkman Almighty, the homestretch toward the seventh season of AMC’s “The Walking Dead” is finally here and we’re as jubilant as Steve Martin with a brand-new phonebook. We’re so excited, we can scarcely resist burying barbed wire-wrapped baseball bats in every smiling face we meet.

Finally, some answers for those of us who have been licking our wounds since being cock-teased at the end of the sixth season to balls as blue as a Smurf-skin coat and denied the reveal of a main-cast death hyped incessantly since the season started. As for the rest of us? At last, the end is in sight for nine months of mass obsessive, repetitive speculation that made analysis of the Zapruder Film look like a book report by a slow-witted seventh grader.

Finally, we will all know whose head Negan reduced to a crimson splotch with a Louisville Slugger named Lucille. No more guessing. No more deduction. No more mining leaked production stills, Instagram posts, and production scoops for even the thinnest leads and morsels of hope that it won’t be Glenn after all and absolutely won’t be Daryl. Yes, we will pick up right where we left off with Survivors and Saviors to surely not be dicked around this time.

That being said, we’re leaving nothing to chance. If the creators be merciful and we indeed enjoy some closure, this plastic adult role-play replica of the marriage of baseball and barbed wire wielded by Jeffrey Dean Morgan will add some ruthless, intimidating icing to our next cosplay. On the other hand, if we’re destined to be left high and dry again, this 32-inch-long facsimile is coming out of its impressive “The Walking Dead”-themed window box to hold Chris Hardwick hostage until someone ‘fesses up.

With details meticulous enough to incorporate the original’s identical markings right down to the way the spikes wrap around the barrel, he’ll never know it isn’t the real thing. Actually, he might be thankful it isn’t if he calls our bluff and we’re forced to take a swing. We’d hurt someone to end this madness, but kill the scion of Nerdist? Nah. We like “@midnight” too much to stoop to that.

Pre-orders are now open at Entertainment Earth with replicas set to ship in November 2016. 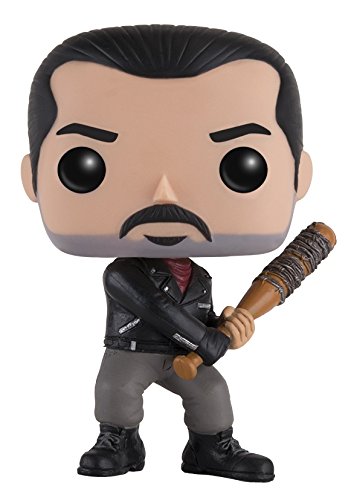 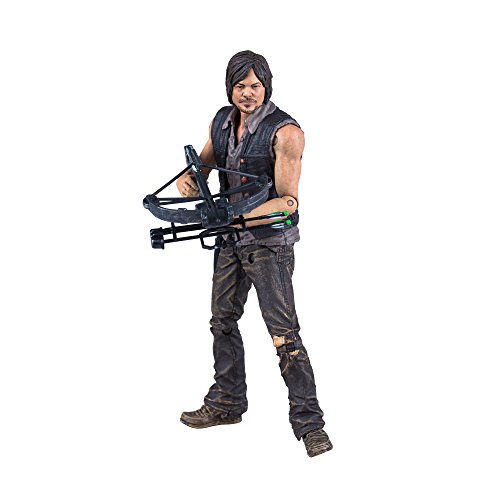 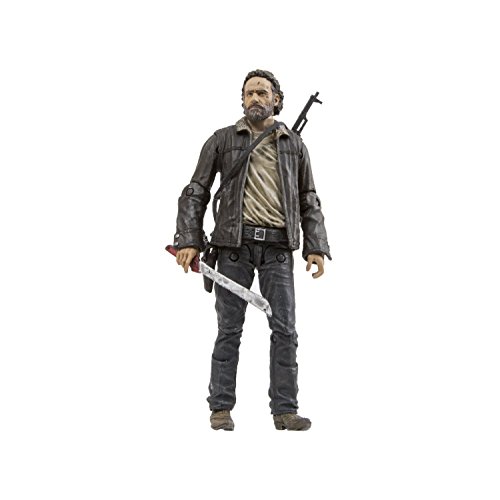 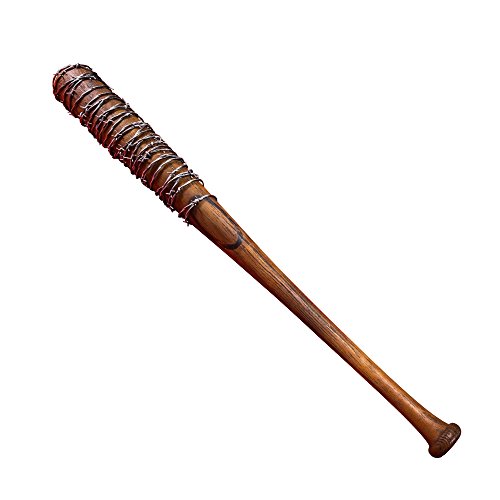 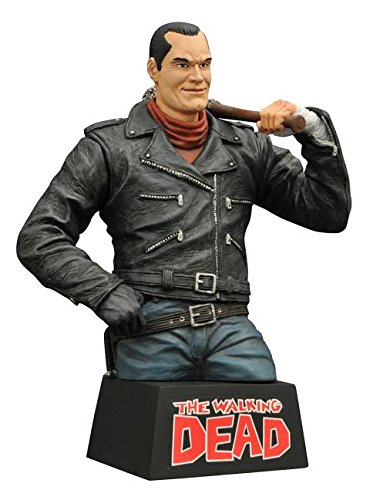 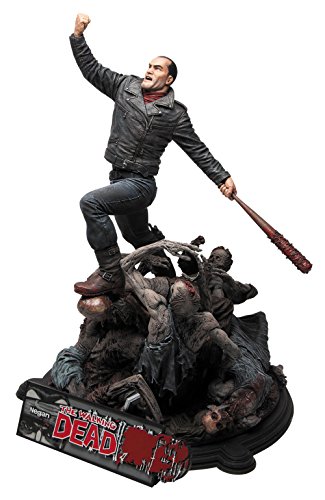 Winged Backpacks Is Heavenly Storage For Your Magical Goods