Sure, it’s one thing to see an obsessive PC gamer or intensely focused IT professional whose constant stream of multitasking defies a single screen’s accommodations and sprays across three or even more monitors. We don’t dare make fun, either. It’s actually one of the easiest luxuries of a desktop PC to appreciate. You just cannot fully value the streamlined organization that comes with never having to minimize a window just to switch over to another task until you experience that kind of panoramic at-a-glance layout yourself.

That being said, we marvel that nobody has even attempted a machine quite like Razer’s Project Valerie until now. The revolutionary computer’s three 17.3-inch 4K screens made a tremendous impression at CES 2017 in Las Vegas with their groundbreaking visual convenience alone, but Project Valerie also transforms internal laptop design with entirely enclosed wiring to power each display. Users won’t even need to individually position each screen. Upon powering up, two screens emerge from the central chassis and into place themselves under their own power, no adjustment needed.

Project Valerie is no mere novelty, either. It weighs a lean 12 pounds, measures just 1.5 inches thick, and is fully compliant with both Oculus Rift and HTC Vive. Make no mistake, it’s impressive that it weighs only slightly more than an average gaming laptop despite the added components. Razer has kept quiet with pricing and specs as yet, but don’t think for a second that stops us from wanting one. 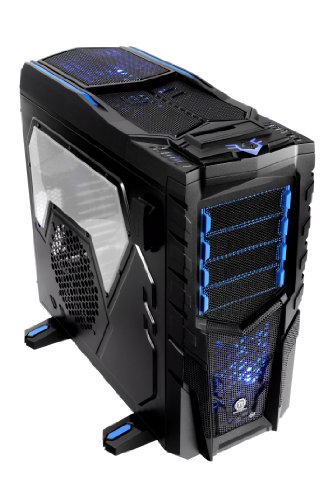 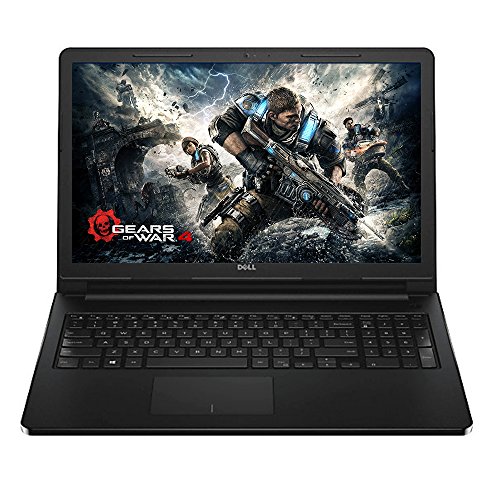 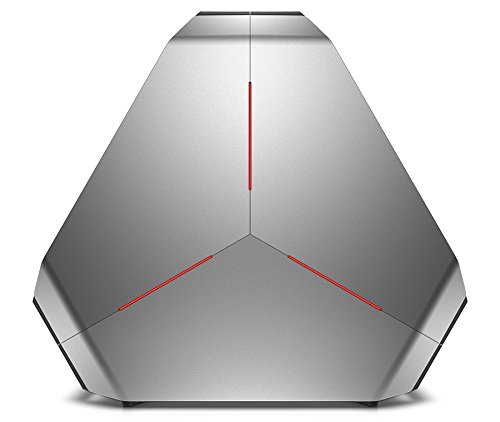