During a recent working vacation, one of our best pals was blown away at Maker Faire Kansas City by his first Power Racing Series event. For those who have never heard of this awesome nationwide competitive spectacle of nerdy ingenuity, grown men and women take to pop-up go-kart tracks in modified Power Wheels vehicles re-engineered to kick up the kind of speed those damn commercials artificially inflated our childhood expectations with so many years ago. Best of all, each team gave their revved-up toys equally impressive exterior makeovers, from an Oscar Meyer Wienermobile with some serious mustard in its tank to the Bluth Company’s stair car.

Mark our words, and mark them well: the day some eccentric widow cashes out and leaves her entire fortune to her favorite esoteric aggregation of new strange and wonderful merchandise, we will trick out a Star Wars Landspeeder from Radio Flyer and rule the PRS with an iron fist. Don’t doubt for a moment that it will blast the unmistakable John Williams theme every race, either.

Of course, this jaw-dropping toy that will make the lifetime of every child who drives one is based on Luke Skywalker’s well-traveled X-34 land speeder seen fairly briefly in “Star Wars: A New Hope” before he and Obi-Wan Kenobi sell it pay their off Tatooine in Han Solo’s Millennium Falcon. Sadly, don’t expect to fit a pal and two quirky, awkward droids into this ride. Since it seats only two riders, any hapless robots one comes across will just have to hoof it or hail an Uber.

(By “hail an Uber,” we mean “ask someone’s super-cool mom for a ride,” of course. Hitching rides with strangers is the path to the Dark Side, kids.)

For that one lucky such-n’-such who does get to ride shotgun, dig the surprisingly quick 5 mph top speed, addictive sound effects culled straight from the George Lucas classic that launched an immortal global sci-fi phenomenon and interactive light-up dashboard. It’s the next-best thing to zipping around the sandy butthole of a galaxy far, far away with a legendary Jedi, his whiny young apprentice, an effeminate golden servant who never shuts up and a beep-booping trash can on wheels.

May the Force remind you to look both ways before crossing the street. 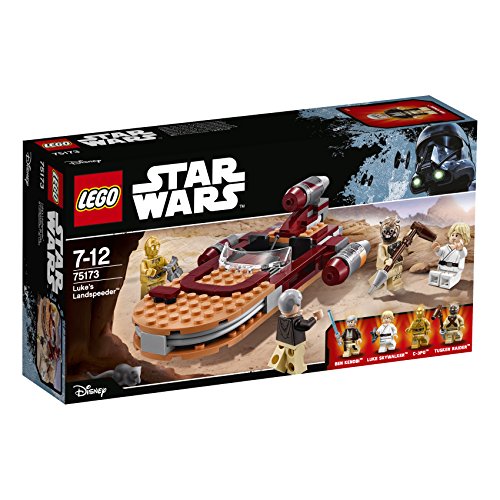 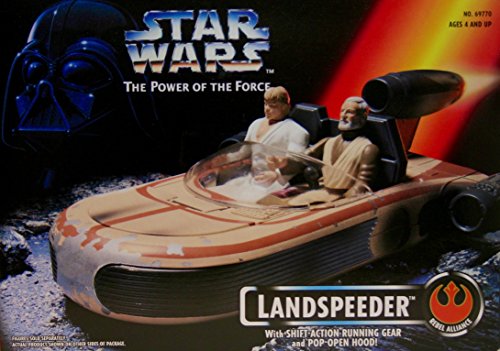 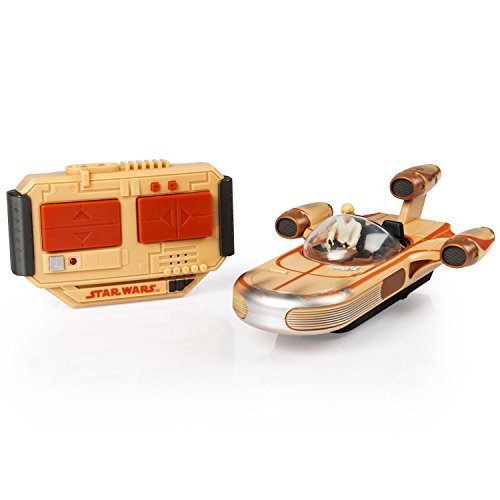