R2-D2 USB 3.0 Charging Hub Is A Real Astromech Droid That Powers Up Batteries

R2-D2 trades hacking garbage disposals for charging up your gear.

With all due respect to BB-8, there never has been nor ever will be an astromech quite so ballsy, brilliant, or all-around beneficial to galactic survival as R2-D2. To think, Luke Skywalker’s oblivious moisture-farming Uncle Owen scored this plucky rolling dustbin for a song from a caravan of Jawas, not even considering that the bleepity-bloop-beeping droid might as well be a family heirloom.

Unfortunately, the now-legendary R2 unit who repeatedly yanked two generations of Skywalker bacon from the fire between a young Anakin’s early Jedi exploits and shepherding his son Luke from Tatooine to Dagobah and back is one of a kind. Luckily, this R2-D2 USB 3.0 Charging Hub is available to the masses who don’t so much need a helping hand with an Imperial trash compactor or unassuming, oblivious espionage accomplice as a convenient pick-me-up for up to four fading device batteries.

Yes, we know that not everybody’s tech runs off USB 3.0, but this handy little droid handles USB 2.0 speeds just fine, thank you very much. If he can handle mid-dogfight tech support onboard an X-wing under fire, assume he’s up to energizing your older-generation iPhone, OK?

Ever the Jack of All Trades, C-3PO’s loyal, less-mincing counterpart is officially compatible with Mac OS X 10.4 and Windows 7, 8, Vista, XP, and RT operating systems. In fact, Artoo will be so bleeping delighted to fuel up your devices, he’ll light up with cheery whistles and beeps when you plug him in or give him an encouraging pat on the dome and repeat his jubilation every three minutes.

We think that’s jubilation, anyway. Either that, or he’s trying to warn us about an incoming invasion of militant rebel squirrels and cursing us out for thinking he’s just regurgitating a bunch of happy schtick. 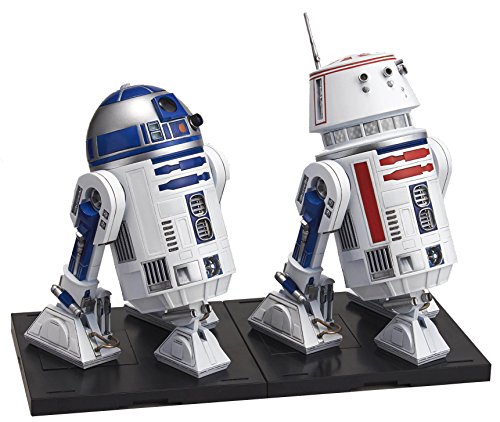 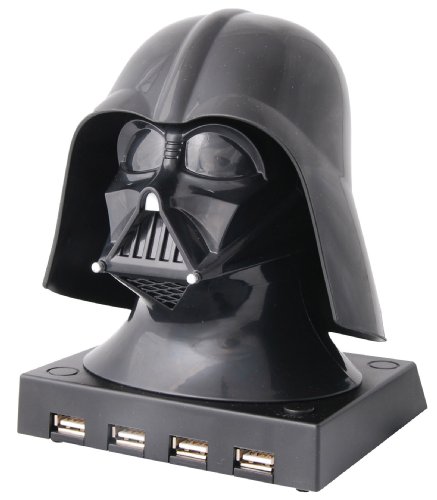 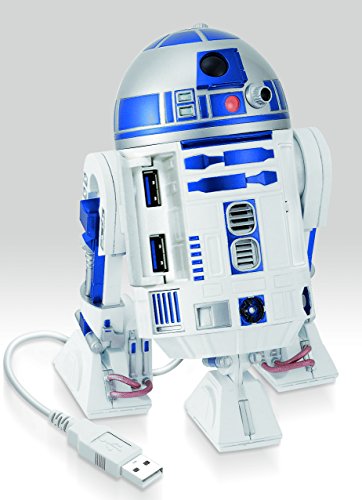 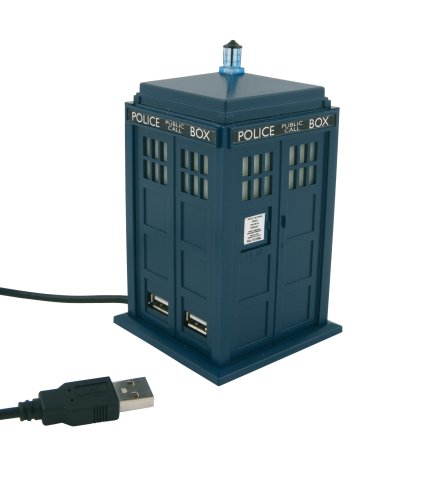 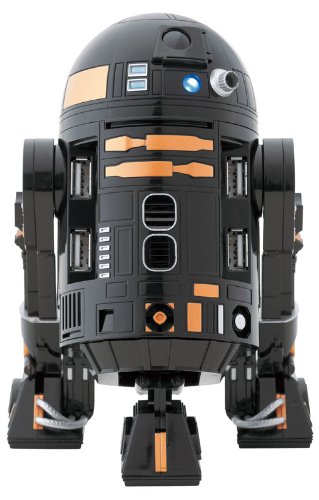 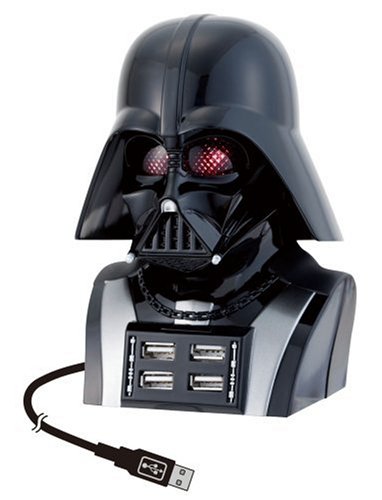 Watch Ya' MouthSpeaks Volumes Of Drooly Fun ...If You Can Understand It