R2-D2 Tape Measure Lets You See Whose Schwartz Is Bigger

Long ago, many moons (and two non-moon space stations) before nifty foldable handheld gadgets that hang conveniently from any handyperson’s belt, R2-D2 was the Rebel Alliance’s quintessential multitool.

Need to pass a life-or-death emergency distress message to a long-exiled Jedi legend? The Little Astromech That Could is on the job. Need to take a few secret blueprints off the Galactic Empire’s hands? R2-D2 will haul them away for a song. Trash compactor about to reduce you and your friends to the dimensions of a Post-It note? Tell that gaudy, mincing sentient hemorrhoid with a hard drive C-3PO to shuffle aside. Never send a homemade protocol droid to do a seasoned interstellar dogfight veteran’s job.

This exclusive ThinkGeek-original Star Wars R2-D2 Tape Measure checks off what must be the one task we have never seen our favorite unstoppable droid perform: the next time Rey and that tantrum-throwing disappointment to the Skywalker bloodline Kylo Ren decide to see whose Schwartz is bigger, his dome is ready to size everything up and declare that the lady’s bits outmatch whatever that tri-beam lightsaber is compensating for under that Darth Vader cosplay. It even has a locking mechanism and increments of both inches and centimeters, just so the late Han Solo’s grandson can take as long a look as he needs to come to grips that Rey has balls the size of the thermal detonators. 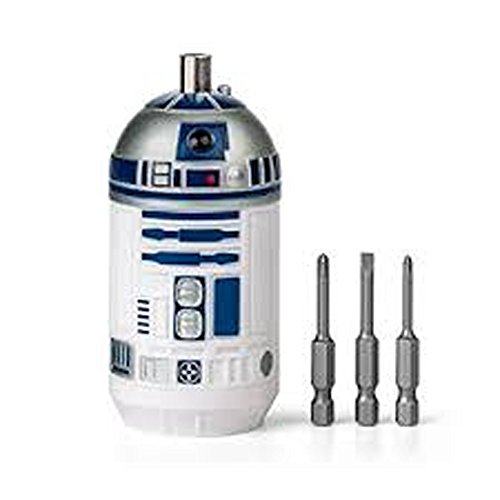 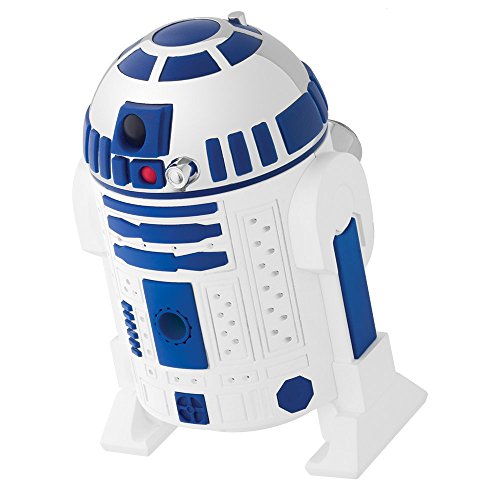 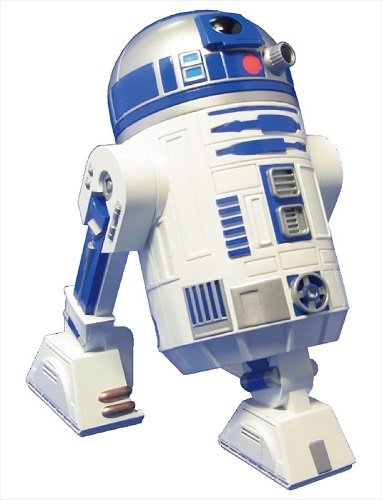 Bag To The Future LED Trooper Backpack Is HEAVY!