Nerds rarely catch an even break. In the 80s, your average socially awkward Dungeons & Dragons was considered a likely Satanist by your average suburban soccer mom educated in RPGs by a Chick tract. Even before that, having some nerdy proclivities would at least earn someone the branding of a parental-basement-squatting acne troll with all the amorous prospects of an eggplant. The last decade or so, though? From clock-building pre-teens to cosplayers, our people have actually been mistaken for terrorists.

That’s why we’re glad this Pokémon Poké Ball Backpack comes with a Pokémon Trainer luggage tag. If one of you has a bit of an episode in public and decides that a squat old woman in a greenish floral hat must be a Bulbasaur, that identification will both explain why you started lobbing Poké balls at her and let authorities know where to drop you off once they’ve established that you’re not a threat.

Look, if we’re being completely honest, we aren’t completely sure why Ash and Misty bothered with the Poké balls at all. Was there really no way to harness this technology so that they could all just ride around inside this roomy backpack? Maybe Charizard wouldn’t have been so bitchy at times if the poor fellow had a bit of leg room. Hell, you might have even been able to convince Pikachu to hop in and ride.

Nope. Much like us, Pokémon trainers mistakenly think they can solve every problem in their path by throwing things at it.

8 Total Score
How can you expect to be a great Pokémon Master if you can't carry your Poke Balls
User Rating: Be the first one!
Buy Here
Pokeball Poke Ball 12 Inch Backpack Bag Toddler Stuffed Plush Kids Toys 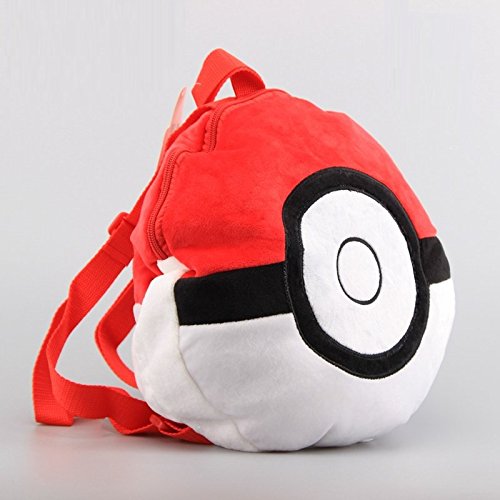 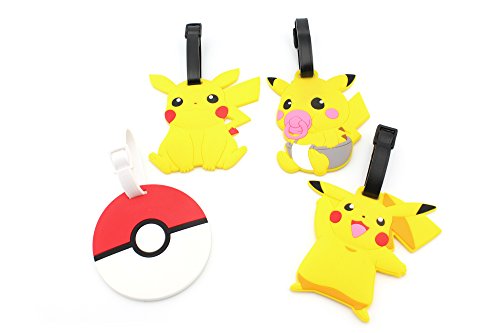 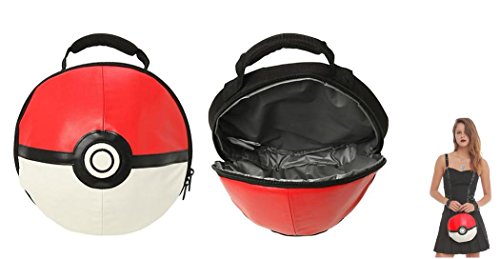 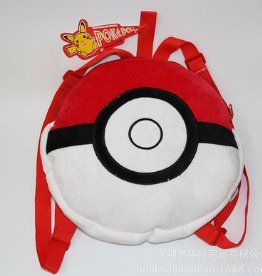 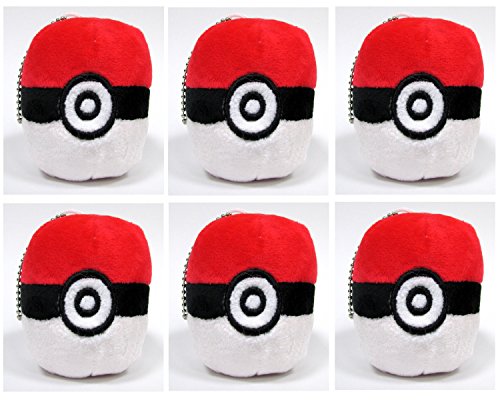 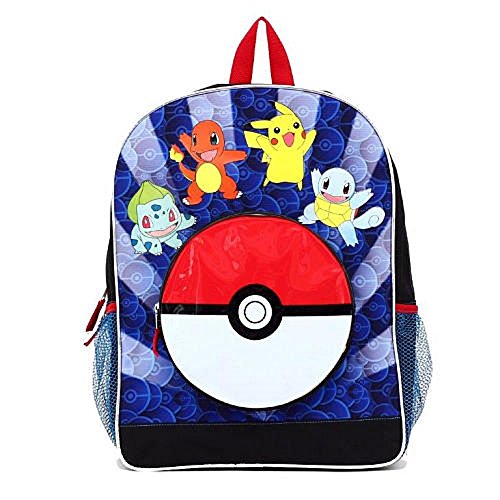