It would seem that Pokémon Go developer Niantic hasn’t exactly turned a deaf ear to snarky jokes about their global-phenomenon mobile AR game’s players being oblivious to their surroundings while out and about hunting. As a matter of fact, they’re all for lending a helping hand.

Credit where it’s due: not every game sweeps users away so swiftly as to inspire dedicated peripherals, companion apps, and “hacking” websites designed to give away some edge or another that developers never meant players to have. We’ve already highlighted a smartphone case fabricated with a guide reticle measured for perfect Poké Ball aim (and precious bonus XP) on every toss. Toward the more questionable side of the spectrum, Niantic has had to take the offensive against websites employing a GPS hack to alert players to where certain Pokémon have just spawned.

Pokémon Go Plus captures a bit of both sensibilities. It’s a low-energy wearable device that connects via Bluetooth to a smartphone running Pokémon Go and alerts players to game events, such as a nearby newly appearing Pokémon, with LED and vibration signals. It’s a compromise that maintains the game’s in-the-moment element of surprise while liberating users from having to walk around aimlessly staring down at their screens instead of watching where their steps. It won’t zero in on a Pikachu that just showed up outside a hospital 30 minutes across town, but it will make sure you know if a Magikarp is chilling in the men’s room toilet at the Starbucks where you already happen to be grabbing a muffin.

Pokémon Go Plus is currently compatible with iPhones 5 and up running iOS versions 8-9 Android devices with 2GB or more available RAM with Android versions 4.4-6.0 installed. This device requires Bluetooth Smart (version 4.0 or higher) for use.

9.5 Total Score
A POKÉMON IS NEARBY!
User Rating: Be the first one!
Buy Here
100 Assorted Pokemon Trading Cards with Bonus 6 Free Holo Foils 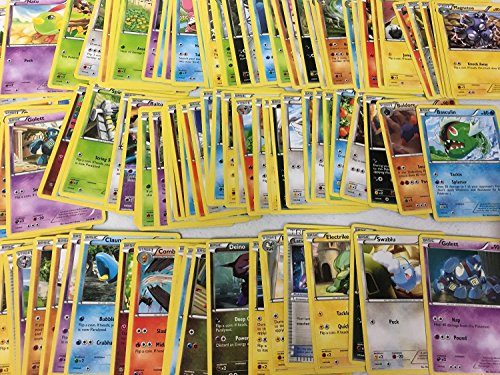 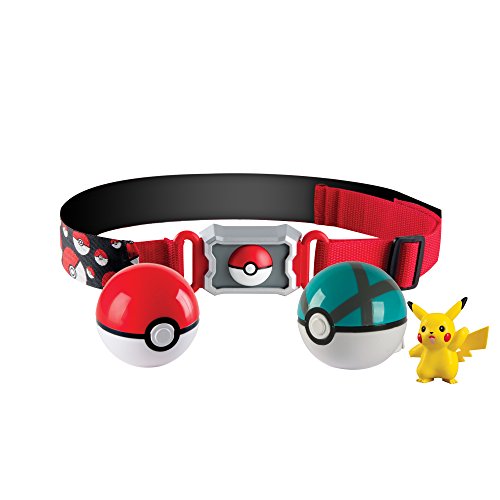 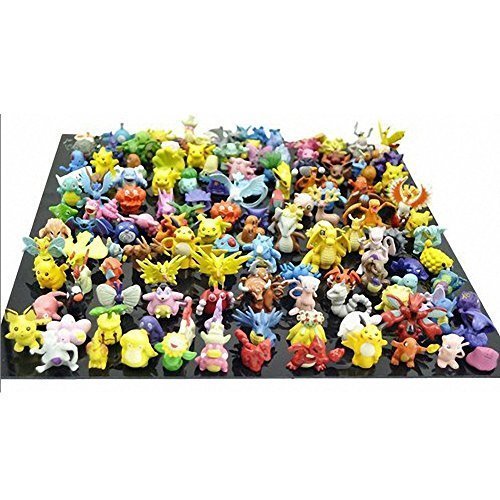