The PogoCam micro-camera proves both that Google Glass wasn’t so much a “bad idea” as the poorly executed genesis of a brilliant one and that Snapchat’s emerging Spectacles might just be on to something.

The differences being, the featured Spectacles shares photos and fleeting videos exclusively to Snapchat. Not only that, but the camera is bound inexorably to its companion glasses. Measuring a minuscule 10.9 x 12.5 x 42.8 millimeters and weighing in lighter than a pair of dimes, PogoCam foregoes such silly limitations in favor of clipping to any pair of prescription specs or sunglasses and sharing video or still captures from your inimitable viewpoint to any app you choose.

Of course, that concept means no fidgeting with a UI, peering at a display, or navigating all kinds of busy menus. What you see is quite literally what you ultimately get: press a single button on its side and when the small blinking light on the front lights up, everyone around you who notices it knows that the 5MP camera is either recording up to two minutes of admirable 720p HD video with audio, shooting up to a dozen 10-second video snippets, or snapping up to 100 still shots.

Should cameras be discouraged wherever you and your PogoCam roam, it snaps off and stores with ease. That might be an opportune time to fully recharge it within about 30 minutes. Connect it to the companion smartphone app via Bluetooth or using a wired connection to transfer your captures instantly.

Expect the PogoCam to make a splash this January at CES 2017 and hit retailers worldwide sometime later next year. As yet, there is no pricing info to report. 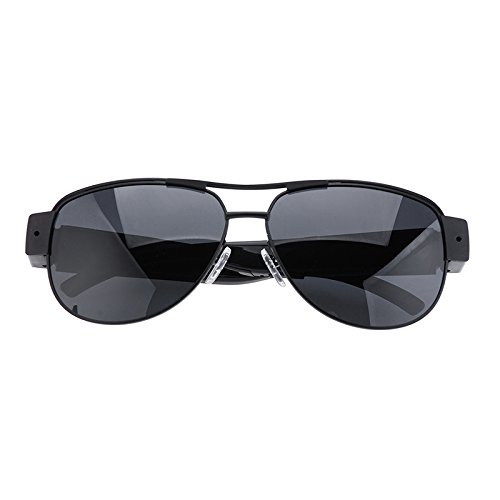 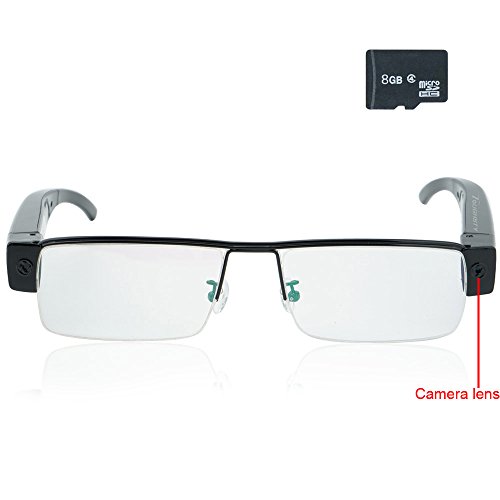 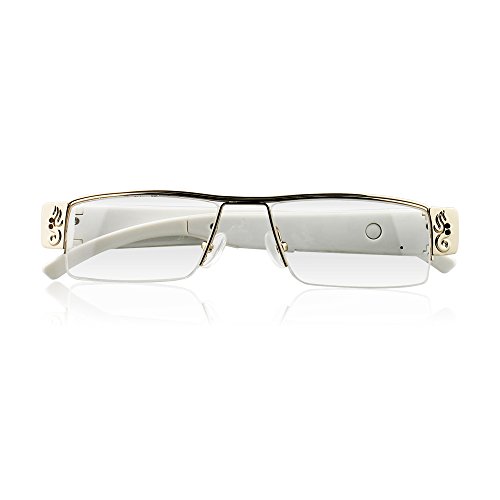 Wired Coffee Mug Amps Up Your Morning Joe To 11