Home » Playing With Fire: Flaming Giant Jenga Is Some Next Level Shit
AwesomeFunnyGamingGeekVideosWTF

Playing With Fire: Flaming Giant Jenga Is Some Next Level Shit

Well, that’s it, everyone. “Don’t Try This At Home” had a nice run that left us with some spectacular memories and some we never wanted in the first place, but Flaming Giant Jenga has just nudged it aside to make room for “Why The Kung Pao Hell Would You Even….?”

Oh, it’s nothing less than what it says on the tin. Vat19 started with a custom Jenga set eight times larger overall than a standard stack of blocks. It isn’t just a taller tower with more pieces, either; the count is the same, but the bricks are enormous. Next, the coated their hands and forearms with flame-retardant goo, because…well, Flaming Giant Jenga loses 99% of its fun with ensuing Burning Bubbling Flesh.

The video tells the rest of the story. It’s Jenga, except…with fire. Great. That’s another reinvention of a classic board game that we’ll never be able to patent. Well, if we hustle, we still have time to get “Hungry, Hungry Scorpions” on shelves in time for Christmas. 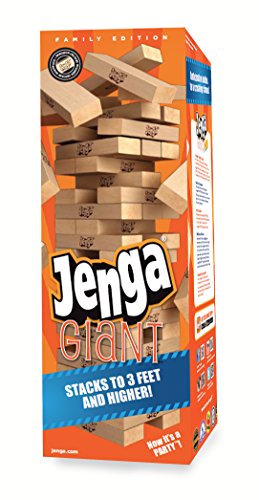 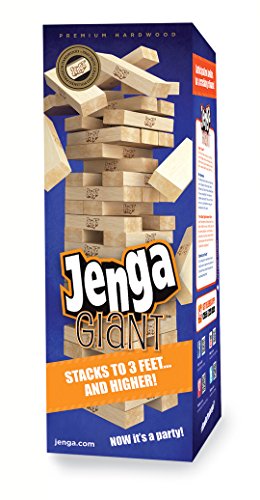