Lollyphile’s Pizza Lollipops don’t exactly defy the notion that some things in life are as savory as they are precisely because they were meant to exist finitely. In fact, if anything, they might just provide the strongest supporting argument we’ve ever experienced.

We hardly object to certain flavors lingering upon our tongues just as long as they please. We love cherry, vanilla, strawberry, orange, and bubblegum-flavored lollipops, to name a few. Sweets indulgences are meant to be revealed in patiently, in no small part because they often come in such pleasantly light tastes. Pizza, on the other hand? What about some of the other flavors in the Lollyphile collection? Blue cheese, BREAST MILK?? I supposed they are more bearable with the chocolate bacon or wasabi ginger maybe, but the sriracha is sure to put a little hair on your chest. We should mention that the breast milk does not actually contain any breast milk. They’re vegan.

Ugh. As ravenously as we will tear without hesitation into a pie on a Friday night over a few beers and perhaps a plate of wings, we’re trying desperately to imagine the taste of cheese and pepperoni just sort of lingering aimlessly in our mouths. Picture sucking on a bite of Domino’s deep-dish. No. Absolutely not. Pass.

Let’s look at this another way. We’ve learned the hardest of hard ways that blackout drunkenness loses its appeal exponentially after about the three-day mark. An unfortunate mechanical mishap during a visit to Six Flags once taught us that rollercoasters are not conceived to drag their excitement out over a four-hour ordeal caused by the 20-year-old operator spilling his fifth Red Bull of the afternoon on the controls and shorting out the brake system. All the same, we derive a certain contentment from knowing that five minutes is the absolute longest sex should last for both parties’ optimal pleasure.

That’s what Dad told us. That’s what our combined six ex-wives told us. It’s worked out pretty well for us so far.

From a delicious slice to Power Rangers-roleplay honeymoon intercourse, we love some things all the more because we know they can’t last. We never thought these words would ever sully our tongues, but these confections just make us want pizza to go away forever. 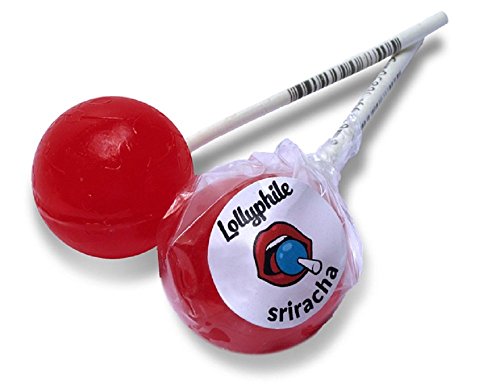 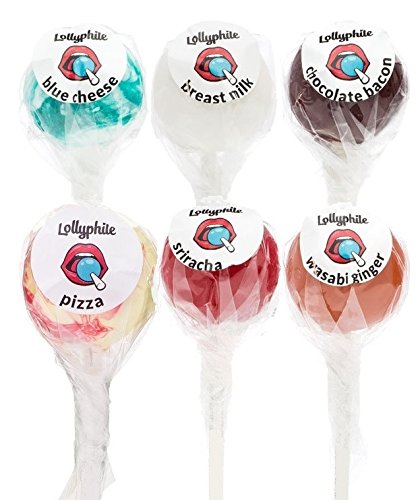 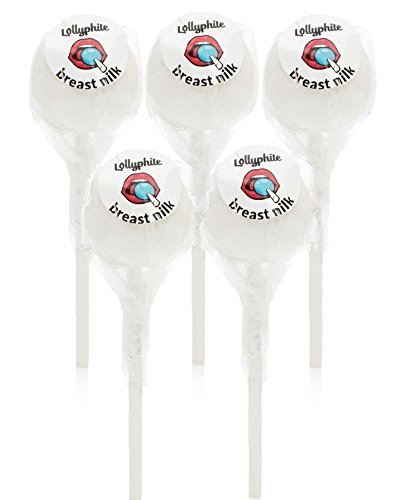