Personal Planetarium Let’s You See Space Like Never Before

There is nothing as amazing than space, it is truly the final frontier. Unfortunately, not everyone has seen the planets, stars, constellations and galaxies out there in space because of a lack of access to a telescope. And, those that do have a telescope may not know how to find some of the sights to see in space, such as the constellations, or they live in large cities and can’t see much of space because city light pollution.

Thankfully, anyone can now view the stars clearly with Universe2go. It is a unique viewer that uses just about any smartphone that sports iOS version 7.0 or beyond, or Android 4.2 version or later.

After downloading an app, all you have to do is mount your smartphone into the special design viewer, and then once you turn it on, you can see all the heavenly stars, planets, constellations and galaxies as clear as any observatory telescope.

Don’t worry, if you don’t know your way around space, all is revealed and explained with the Universe2go. It is a wonder educational tool that is sure to amaze kids of all ages. 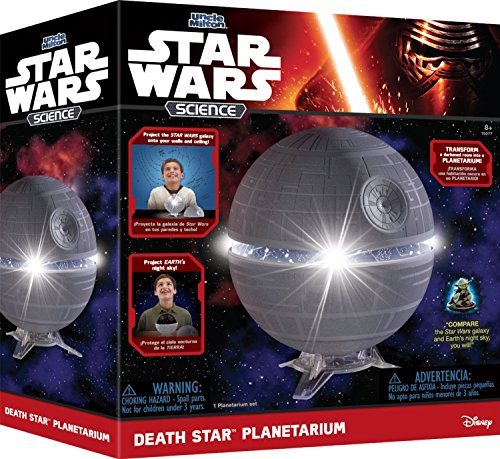 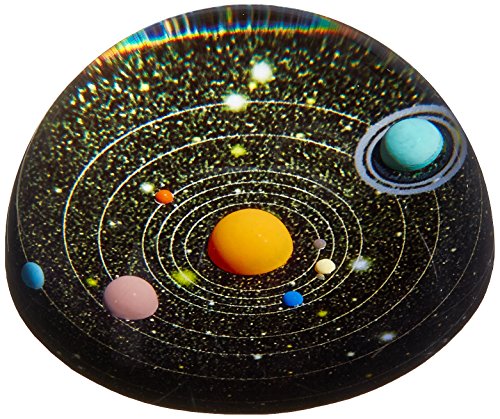 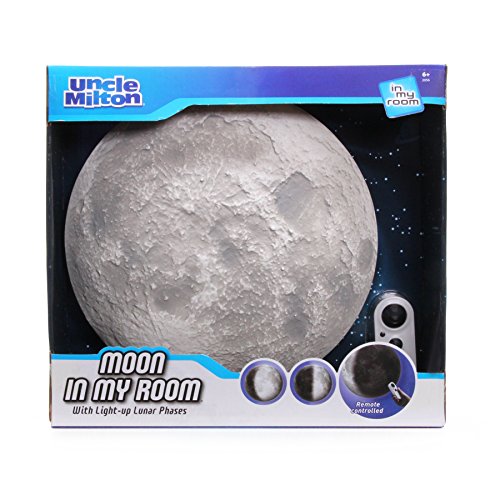 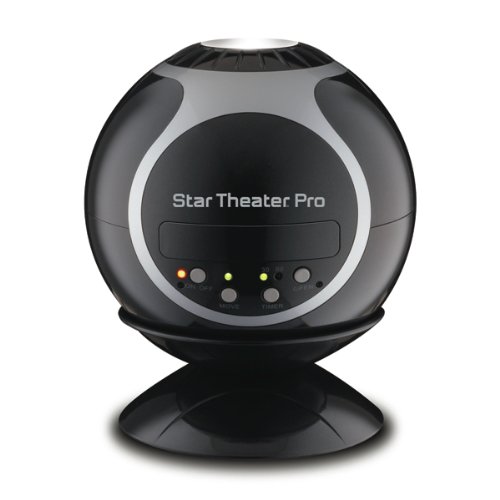 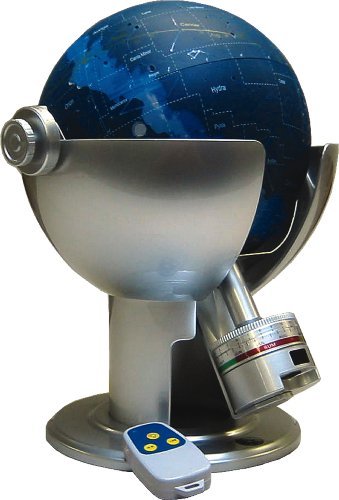 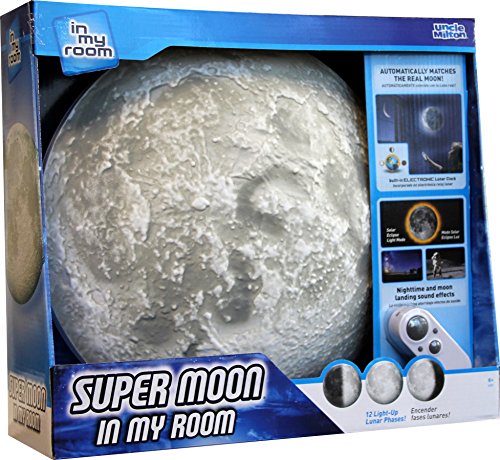 Compass Cufflinks Help You Find Your Way To The Gala Event