The Parrot Swing promises us “the power of a plane, the ease of a quadcopter.” Idle hands such as ours are not meant for such power.

We’ve presented some incredible remote flyers lately, but this minidrone’s marriage of maneuverability with stunning speed lends it more to bombing runs and dogfights with any and every winged beast that drops one milky fecal payload after another on our windshields than hovering for pretty landscape snapshots.

OK, so it can certainly handle that sort of duty, too. Just let the record show that we personally regard that as a waste of the Parrot Swing’s bonkers acceleration. Its X-shaped design allows it to hit a top speed of 18.64 MPH under the silky-smooth responsive control of the Parrot Flypad controller. There’s little describing the thrill of transitioning between tilting the Parrot Swing as open up Boost Mode to slalom and evade obstacles over a 60-meter range and softly hovering in autopilot or its vertical takeoff and landing modes. Make no mistake, this bird is built for precision first.

The Free Flight Mini is the ultimate user-friendly app. After your initial log in, the interface instantly and automatically recognizes all drones and accessories currently connected to Parrot software. From there, you can adjust the Parrot Swing’s flight settings and check the battery life and flight time remaining on your bird, among other precise tweaks to this incredible minidrone’s performance. It’s like having an air-traffic control tower in your hand without having to make a phallic “That’s what she said!” joke in front of your parents.

The Parrot Swing ships with one minidrone, one USB cable, a Parrot Flypad controller with smartphone mount, a complete quickstart guide, and four replacement propellers. The Free Flight Mini app is now available via Google Play and Apple’s App Store. 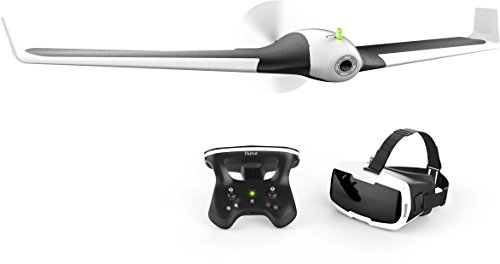 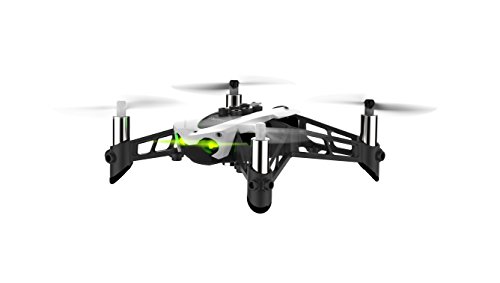