Who doesn’t enjoy eating corn on the cob? It’s delicious, but for many it is a hassle to dig into the cob by biting it repeatedly, which forces kernels between the teeth that invariably get stuck.

To avoid the tedious work of removing corn bits from between teeth, some people choose to use a knife to slice kernels from the cob, this works, but the process leaves a lot of the corn meat on the cob.

Well, those problems are solved with the new one-step Corn Kerneler. With just one motion, it perfectly de-kernels a cob of corn. In fact, it is so efficient that you swear it was made by rocket scientists.

Not only does it remove the risk of injury to those who use a knife to cut the corn off the cob, but it collects all the kernels neatly in a holder. If you like fresh buttered corn, without having to press your face against the cob and bite it repeatedly, then the Corn Kerneler is just for you. 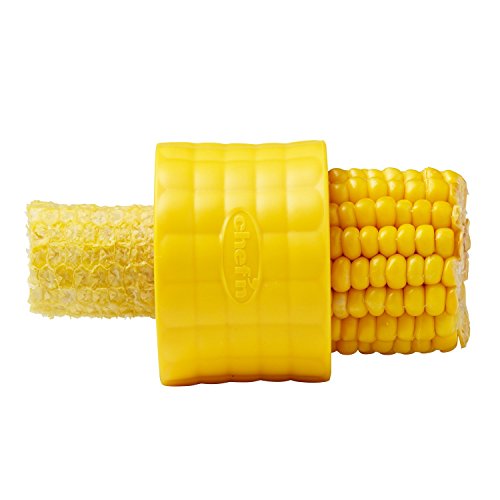 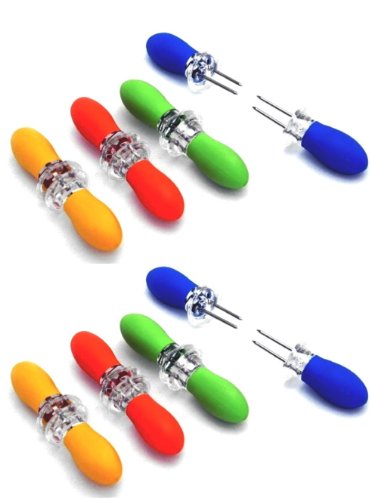 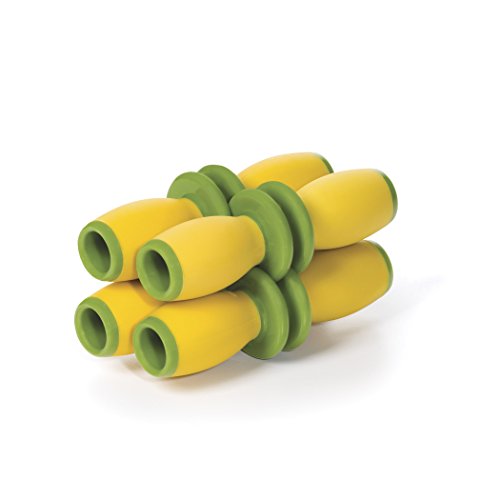 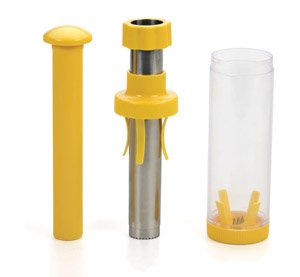