If you have ever wanted to reach out and touch the computer world, then you most likely own Oculus Rift, bought with the hopes of truly immersing yourself in virtual worlds. Well, hold on to these new Oculus Touch Controllers and prepare to touch and grab whatever you can, in any one of the many virtual environments made just for Oculus Rift.

What makes these controllers better is that there is a second camera sensor, and two games are included, The Unspoken and VR Sports. With the ‘Touch’ controllers, you are able to walk-around using room-scale VR, it is just like a holodeck in the Star Trek universe, which is ‘out-of-this-world’ incredible!

Basically, once you touch the ‘Touch’, you won’t want to hold another controller again. 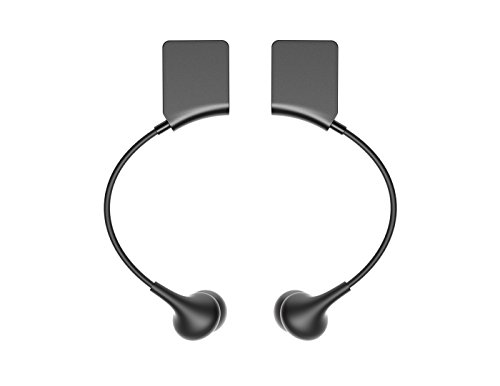 Bill And Ted Funko POP! Pair Is A Most Excellent Addition To Our Bogus Workstations