Everybody, every living thing, eventually poops. Not that America doesn’t drive this point solidly home every day, but some shit is easier to suffer with a smile than others.

Would that real seagulls flew about crapping sunscreen onto the vulnerable skins of children, we might regard them as slightly more than squawking, obnoxious, ill-tempered garbage barge escorts. On the bright side, the very idea at least inspired Nivea to envision their new sunscreen-dumping drone as a coastal-dwelling bird with dermatologically prudent dung.

Hey, parents: do you practically have to lock your children into a Ronda Rousey-style armbar just to get them to wear sunscreen? Well, this drone equipped with a fancy UV-sensitive camera is here to help by singling out kids who shun the ‘screen and defecate some protection onto them at the operators’ direction. The camera displays anyone without sunscreen with a darker image than those with protected skin.

One would hope that any kid aware enough to pitch a fit over a little sunscreen would also be just bright enough to tell a drone from an actual bird on a bombing run. For the sake of this stunt, however, Nivea lets both parents and their kids in on the gag wherever they take their shit-tastic sunscreen seagull during their guerrilla summer advertising crusade.

On a related note, if a Nivea representative hasn’t already contacted you to note that their drone will be patrolling a beach near you, please do not assume that seagull droppings will offer any meaningful UV protection. Your children will then simply smell worse than they may or may not already reek. 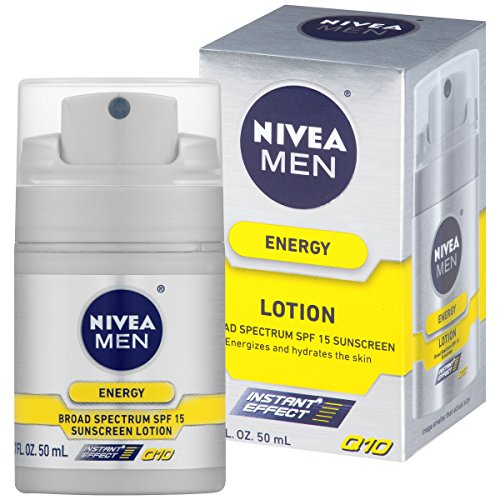 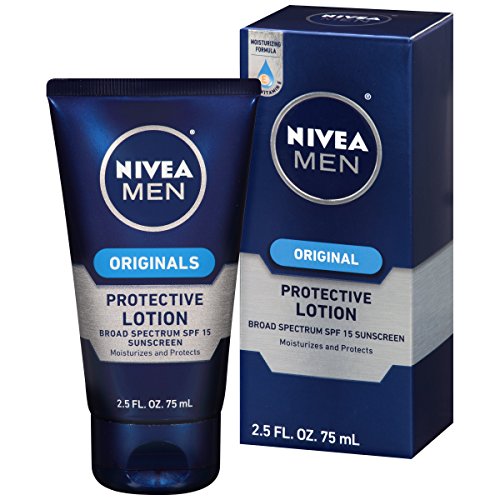