Hey, kids! Look! We have a nostalgia-milking officially licensed Nintendo product now available for extremely limited pre-orders. If you aren’t already slinging wads of cash toward your screen at escape velocity, you may have missed your chance to own this sweet throwback to the Halcyon days of The House That Mario Built.

Wow. We almost kept a straight face. Who are we kidding? When has Nintendo capitalized on their fans’ raging passions for their gaming glory days by producing only the most ridiculously undersized batches of instantly sought-after sensational new merchandise? What a hogwash notion.

Still, we would strongly recommend reserving your authentic Nintendo NES Classic Hoodie while you can. Sporting the pioneering 8-bit video game console’s unmistakeable sleek greytone color pallet, this sweatshirt proudly honors the immortal innovation that cemented a one-time Japanese playing card company as the international savior of a home entertainment industry breathing its last breath prior to 1985. From its immaculate lines and faithful recreation of the original NES paneling to the fine little touches of its vintage button detailing, this is the finest way to keep the soothing warmth of Nintendo-stalgia close to your heart at all times.

After all, it’s not like Nintendo would ever establish an ongoing available supply of an affordable retro console packed with definitive games chronicling more than 30 years of groundbreaking releases. If only such a thing were available in stores everywhere for an unlimited time.

Forget it. Who in their right mind would want that? 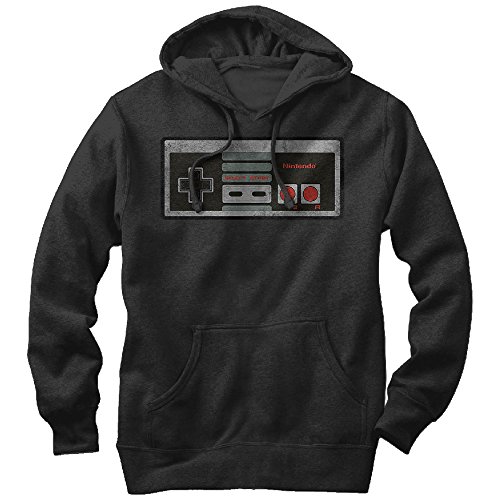 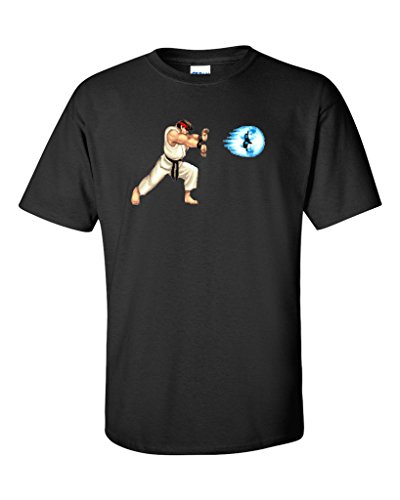 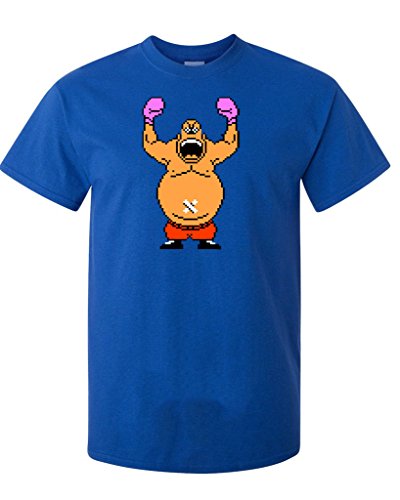 Star Wars Soaps Rinse Away All That Stubborn Rebel Scum