The HBO original series remake of Michael Crichton’s classic 1973 sci-fi/horror movie “Westworld” has spent years in gestation since it was announced in 2013. At last, the wait is nearly over and looks to have been 100% worth it.

The groundbreaking subscription cable network historically saddles creators with as few creative boundaries as possible. Over the years, that broad independence has yielded bold, acclaimed original series ranging from “Tales From The Crypt” to “Sex And The City” to “The Sopranos” to “Game Of Thrones” and countless award-winning original movies. This latest trailer assures us that nobody else could have made a sweeping rendition of the American Old West constructed by artificial intelligence so appropriately and mysteriously ominous.

Westworld is more than a getaway destination. It’s an amusement-park escape for paying customers into another time populated by androids who are none the wiser that they aren’t actually living out their lives on the frontier. As Dr. Robert Ford chillingly corrects with an unsettlingly calm only Anthony Hopkins could evoke, “Not a theme park, but an entire world.” Dolores Abernathy, played by Evan Rachel Wood, is clearly struggling to wrap her mind around the proposition that her life and memories are nothing more than carefully constructed programming.

Everything changes when a mysterious gunslinger, played by Ed Harris, decides to pull back the curtain and set Dolores free.

Written by Jonathan Nolan and Lisa Joy and co-executive produced by both along with J.J. Abrams and Bryan Burk, “Westworld” premieres Sunday Oct. 2 at 9 p.m. ET exclusively on HBO.

Beyond Westworld: The Complete Series 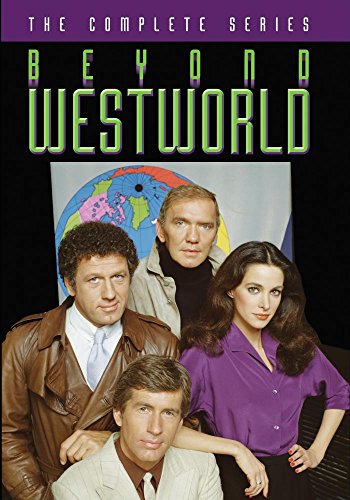 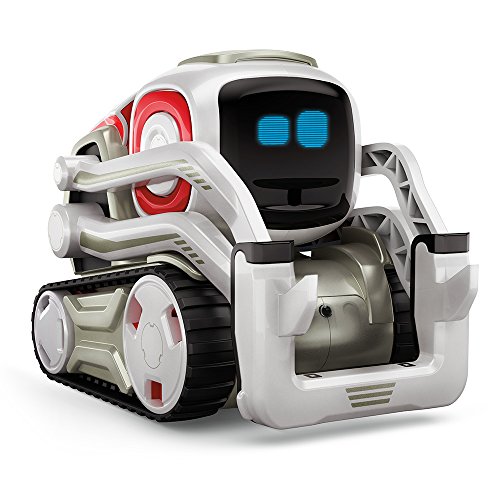 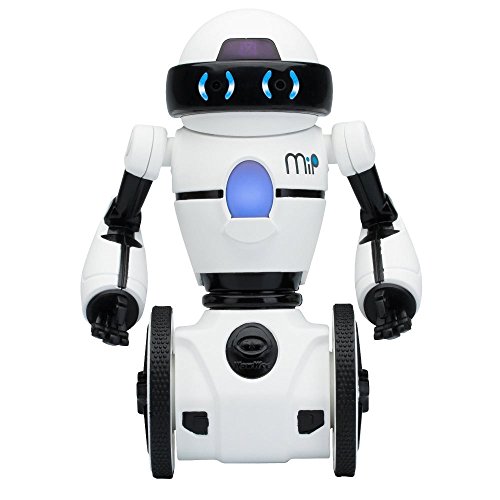