Hey, fellow older Millennials! We have a dandy of a treat for you today. Wicked Cool Toys has announced the revival of the cuddliest interactive plush companion in all 1980s nostalgia – Teddy Ruxpin! We’ve been waiting all day for you to stop by so we can all watch the exciting reveal on YouTube together and revel in a childhood friend’s shocking return…

Um. Huh. This is certainly not our generation’s Teddy Ruxpin, but hear us out. That isn’t necessarily a bad thing.

“Children from the 1980s are now parents age 30 to forty,” the entirely-too-cheery narrator points out, making us feel more self-conscious about our midlife crises than we would have thought was possible while trying to sell us a re-imagined beloved teddy bear. “With cutting-edge technology, it’s time to bring Teddy Ruxpin back.”

Sweet Christ on a cookie cake, woman, Worlds of Wonder didn’t cryogenically freeze him until medical science could cure his rare and debilitating terminal illness or global domination called for a shadowy enhanced assassin. He’s a legendary toy bear that used to read us stories over breakfast before school, not the Winter Soldier.

Look, some things were bound to change in an effort to appeal to a generation of distinguished tastes. For starters, you won’t notice a single thing about the resurrected Teddy Ruxpin before first staring curiously into its newly designed “realistic” LCD eyes for at least a few minutes. Gone are those empty, glassy peepers that would blink occasionally while beseeching you to play a fun-filled round of “Hide the Soul” after storytime. Now, Teddy’s digital gaze actively blinks, turns and quite possibly assesses whether the easily amused sacks of meat around it pose a threat that needs eliminating immediately.

Yeah, about that: are we the only ones who would swear those things seem to briefly roll into the back of Teddy’s head every so often, like he’s having an epileptic seizure or might actually be the shameful toy spawn of The Undertaker and Snuggle Bear?

Credit where it’s due, as much as we miss stuffing an Ozzy Osbourne cassette into Teddy’s torso, tape decks are as sadly dead today as the pretty ladies Mother told us to stab before they “knew too much and went to the police.” We have to admit, transferring stories to the chatty little fellow via Bluetooth is a measure of interactivity that would have blown our seven-year-old minds to Kingdom Come. OK, kids. We admit it. That is indeed just a hint of jealousy you detect.

You would surely also understand how the enhanced technical acumen this “new and improved” Teddy Ruxpin displays might make us uneasy. Sure, it’s just Bluetooth technology now. That’s how it starts. The next thing we know, this cub becomes self-aware and manages to upgrade itself. From there, it decides to take a little tour of our browser histories and nuke Kazakhstan by hacking our smart fridge.

All joking aside, this looks like a well-planned update to a warm slice of days gone by that we can’t wait to share with whippersnappers of our own. Teddy Ruxpin – or, as we will now henceforth refer to him, T-800 – hits stores this fall.

The Complete Adventures of Teddy Ruxpin 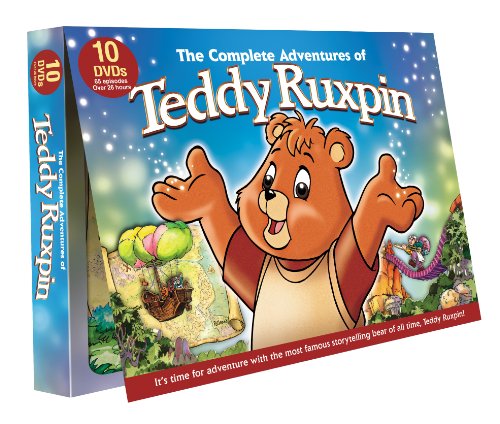 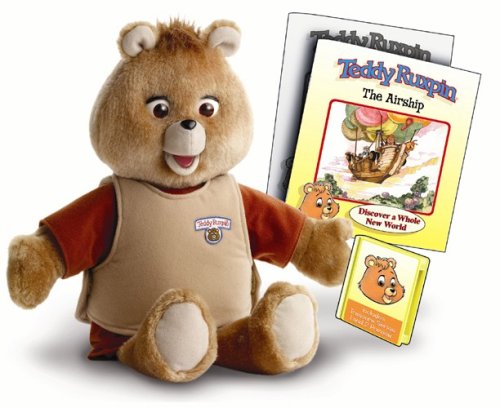 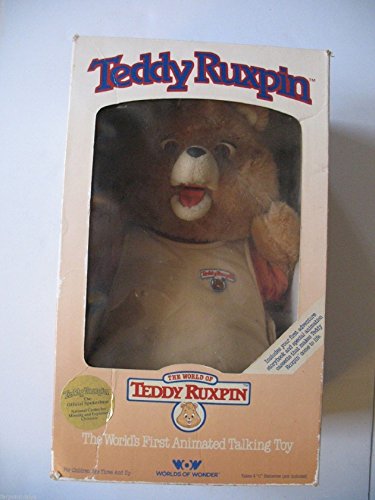 ili Translates Spoken Languages With A Push Of A Button