myFC’s PowerTrekk is one of those devices that scratches that itch of utility and tech and wish fulfillment. Currently, the professional western world consists of people who sit at desks and work in front of computers *looks around. Nods approvingly* Our field research would seem to support this claim. While there are a great many of us who go out and enjoy a more active recreational and professional lifestyle, there are even more of us that want to FEEL like we do, especially if that’s reflected in the gadgets we tote around.

So if we were to go on a multi-day trek through the Andes or kayak the Colorado River at the bottom of the Grand Canyon for a few days we’d like to feel comfort in knowing we have a charge in our devices. That’s a guarantee with the PowerTrekk, a portable battery and a fuel cell charger. The battery is lithium polymer capable of generating 3800 mAh which you can charge with a micro USB or the fuel cell side of the unit. The fuel cell produces its own power with just a tablespoon of water and the myFC Puck that comes with the unit. The puck consists of sodium silicide, sodium borohydride and 12g of aluminum, the equivalent to 11oz can of soda, which when mixed with water creates energy through… (cue Futurama-esque voice) THE WONDERS OF SCIENCE!!!

It’s clean energy, you can recycle the used puck, it’s not solar power so you’re not reliant on the rotation of the Earth, it fully charges in two hours and it’s certified to take on a plane. So for those intrepid souls stepping away from the majority of mod-cons, or the ones that want to FEEL like they can, I suggest bringing along some power. 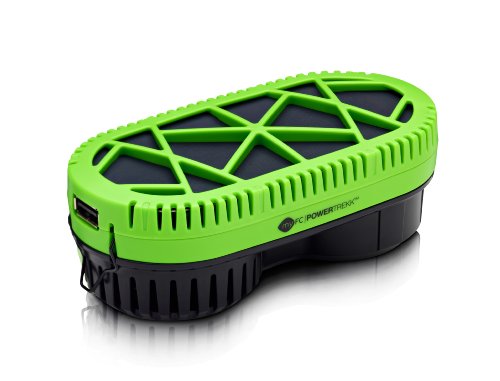 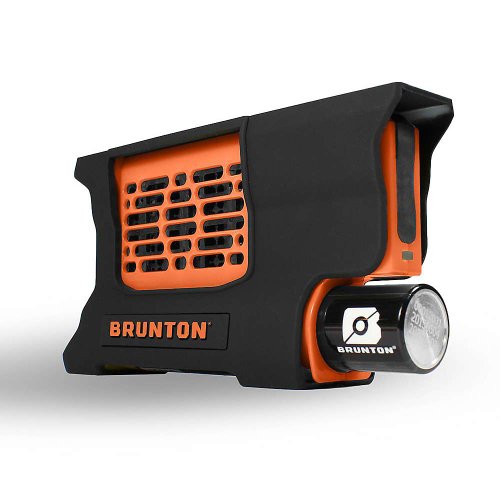 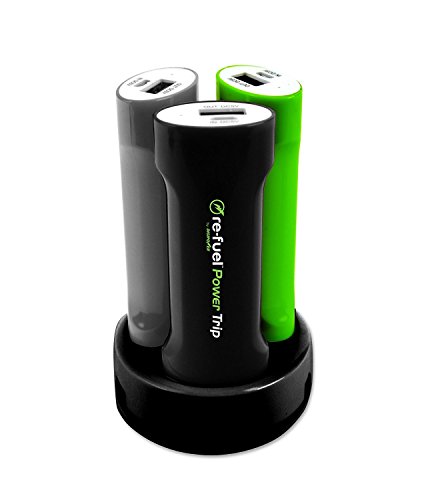