It’s been 17 years this month since we last had movie sign. After shattering Kickstarter records and meeting some incredible eleventh-hour stretch goals to fund two additional episodes this past December, our wait is nearly at an end: “Mystery Science Theater 3000” is coming Netflix in 2017.

The “MST3K Revival League”, as series creator Joel Hodgson has affectionately dubbed devoted backers since his 2015 crowdfunding drive to revive the cult-classic comedy series began, never wavered in believing that they could pump life back into the movie-skewering anthology. To date, between direct Kickstarting backing and $600,000 in additional funds raised outside the campaign, a combined 48,270 MSTies have contributed $5,764,229 toward introducing brand-new episodes to an unsuspecting generation. It seems only appropriate that the trailblazing streaming service responsible for bringing “Mr. Peabody And Sherman”, “Danger Mouse”, “Gilmore Girls”, “Arrested Development”, and “Full House” back to life should nab MST3K’s first 14 new episodes in nearly 20 years.

Expect a collision of old-meets-new as original cast members Kevin Murphy, Bill Corbett, and Mary Jo Pehl reprise their respective former roles as Professor Bobo, Brain Guy, and Pearl Forrester in guest appearances opposite new host Jonah Ray as hapless test subject Jonah Heston and Hampton Yount and Baron Vaughn as the latest voices of Crow T. Robot and Tom Servo. On a full-time basis, Jonah and his robot friends will be tortured and harassed by Felicia Day as Kinga Forrester and Patton Oswalt as Son of TV’s Frank. Behind the scenes, the “Community” alumni duo of star Joel McHale and creator Dan Harmon have officially confirmed their plans to contribute as writers under “Daily Show” veteran Elliot Kalan’s direction.

To think, this all began on local Minnesota TV station KTMA on Thanksgiving Day in 1988. As yet, there is no word as to which B-movie atrocities Kinga and Son of TV’s Frank will be beaming up to the Satellite of Love to torment the boys in the not-too-distant future. 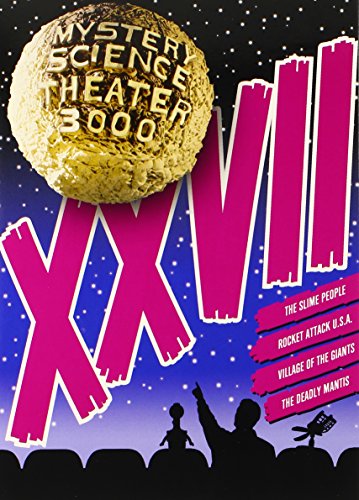 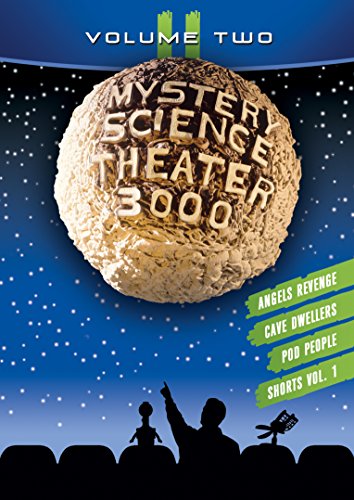 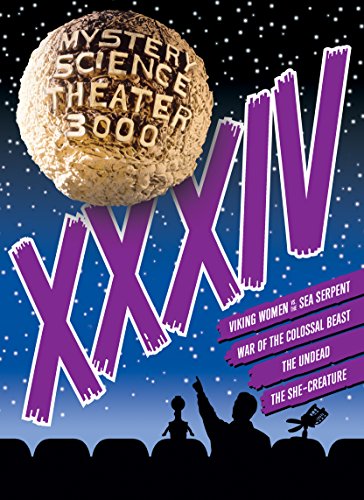 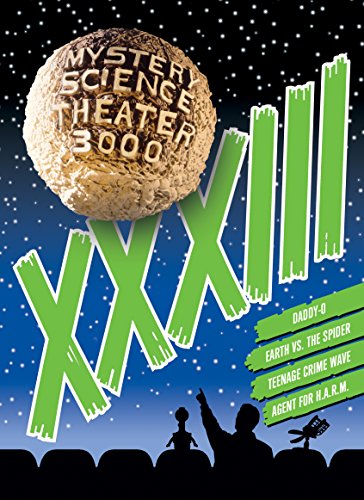 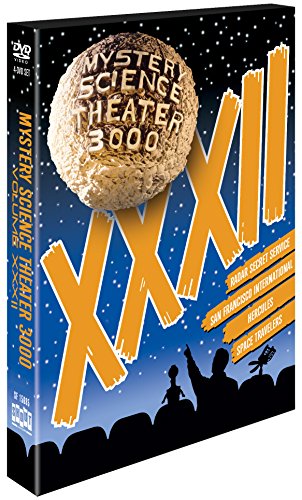 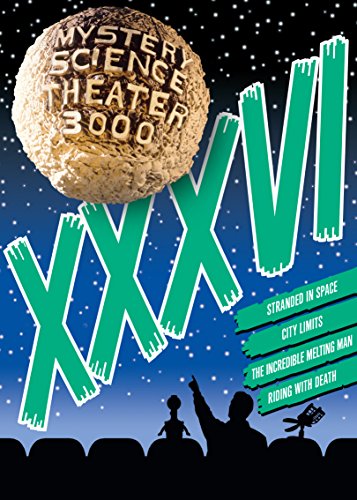