Suppose with us, just for a moment’s worth of fun, that unlocking the secrets of shrinking matter to the proportions of subatomic particles or expanding it to the size of a skyscraper began to bore Ray Palmer.

Being the affable every-nerd that Brandon Routh makes us believe he must be at heart, we like to think that the brand-new VR One Backpack PC from MSI is just the kind of mind-blowing mobile virtual reality hardware that The Atom would probably kill whole hours perfecting between the multiverse’s constant strings of cataclysmic threats.

All kidding and our daydreams of DC head-canon aside, this edgy 8 lbs. of mobile hardware frees VR players from trip-hazard tethers limiting their experience to standing in a single place. That’s the good news. Good hunting for an immersive gaming thrill is quite literally where you find it. Just as importantly, it looks downright fierce. MSI styled their gear with a mean palette of black with red accents, finished with just a touch of engraving on its shell hidden against the wearer’s back.

It may be MSI’s lightest backpack PC to date, but that comes at a cost. Without the optional adapter plugged in, the VR One’s batteries last around 90 minutes. Fortunately, you can always swap in a fresh battery and double your playtime to a whole three hours, a duration we admit is substantially closer to what we would ordinarily spend on average playing a traditional console title. Of course, there’s also the potential strategy of swapping two batteries on and off of a charger to perpetually refresh your power reserves. 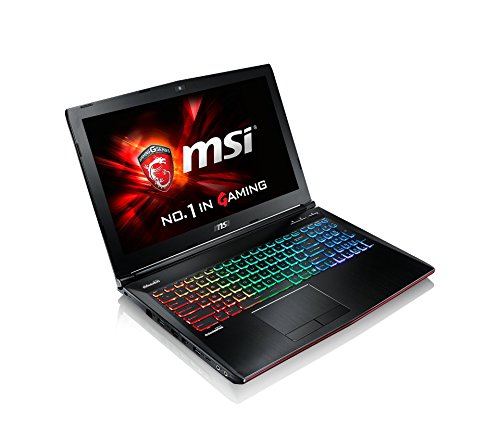 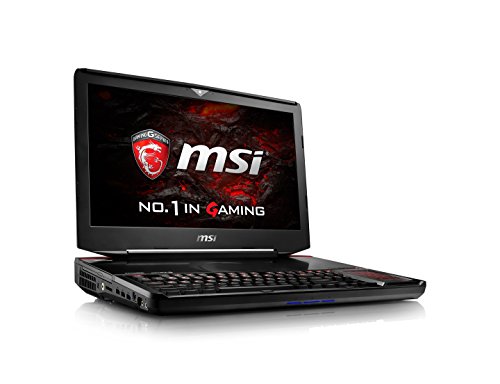 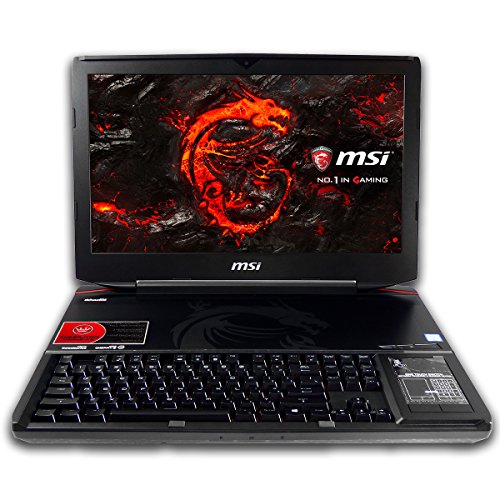