Buy Here
Search on AmazonSearch on Ebay
Home » Mr. Fusion Car Charger Powers Up Two Gadgets At Once; Not Enough For Time Traveling
AwesomeEntertainmentGadgetsGamingGeekGiftsGifts For MenRides

Mr. Fusion Car Charger Powers Up Two Gadgets At Once; Not Enough For Time Traveling

ThinkGeek’s exclusive “Back to the Future”-inspired Mr. Fusion Car Charger is the most compelling tangible evidence yet that Marty McFly and Doc Brown didn’t exactly explore every potential application for their time-traveling DeLorean’s legendary second-generation power source.

Let’s break this down like a fraction, shall we? This seven-inch-tall cylindrical USB charging hub plugs into any 12V vehicle power adapter, stands upright inside most cup holders, has a telescoping base to fit those with deeper dimensions and charges any two devices that power up via USB connection. Look at it long and hard before asking yourself, “If I had this world-changing technology at my fingertips, why in the holy name of Huey Lewis wouldn’t I obsess over scaling it down to consumer-friendly proportions?” Today’s tablets, smartphones and handheld GPS consoles may seemingly run out of juice precisely when you need them most during arduous commutes, but mobile technology circa 1985 ran on batteries whose lives might as well have been measured in minutes. This little guy is built to energize two tablets simultaneously without breaking a sweat.

Our alternate theory? Doc absolutely saw dollar signs in his eyes at the thought of showing the world a portable generator capable of reusing scummy banana peels to revive dead electronic devices. He merely neglected to share these ambitions with Marty because he didn’t want the sawed-off popcorn fart trying to weasel his way into a cushy inheritance. After all, would you entrust such a trade secret to a runt who couldn’t even handle an almanac responsibly?

By the way, do enjoy your Mr. Fusion Car Charger with a dash of common sense. Yes, the top flips open just like the unit seen in “Back to the Future Part II”, but we would advise against stuffing it with garbage.

8.5 Total Score
No need to go 88MPH with this
User Rating: Be the first one!
Buy Here
MR FUSION REACTOR BACK TO THE FUTURE Decal Sticker Car Truck Motorcycle Window Ipad Laptop Wall... 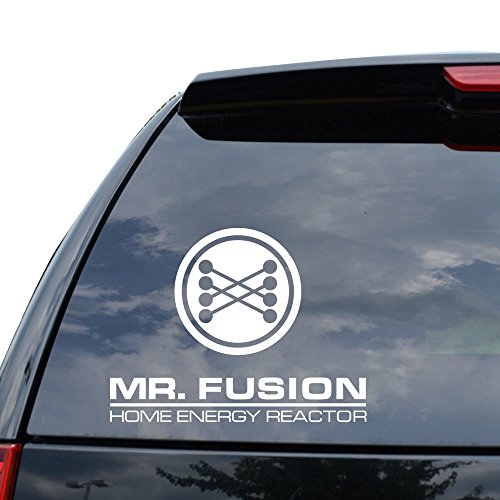 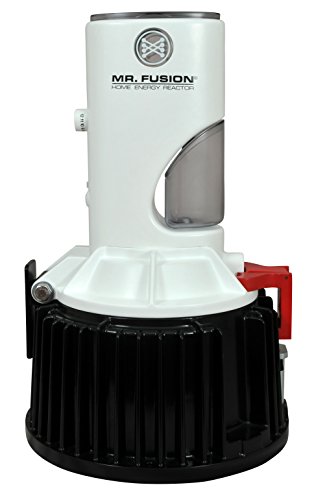 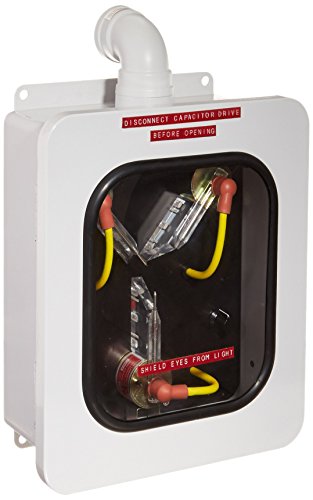 Transforming Robot Car Is More Than Meets The Eye