Nikola Tesla was the smartest man, according to the genius Albert Einstein, and he discovered many amazing things – technology that uses energy in wireless ways. Tesla was not shy about sharing his discoveries with people and claimed that electrical power in the future will travel through the air without wires to provide light and even transfer energy.

With that in mind, Nikola’s prediction has manifested itself in the new Charge Force wireless charger. Gone are the days people will use wires to charge their mobile devices, now, with this new wireless charging technology, using a special case, all you have to do is place your iPhone 6s, iPhone 6s Plus, Galaxy S7 edge, or Galaxy S7 on the charging station. That’s its, and when your smartphone is done charging, just grab it and go.

It doesn’t matter what angle your iPhone or Galaxy is at, as long as the case and charger are touching, it’s charging. This is the future Nikola Tesla foresaw, and now you can enjoy it. 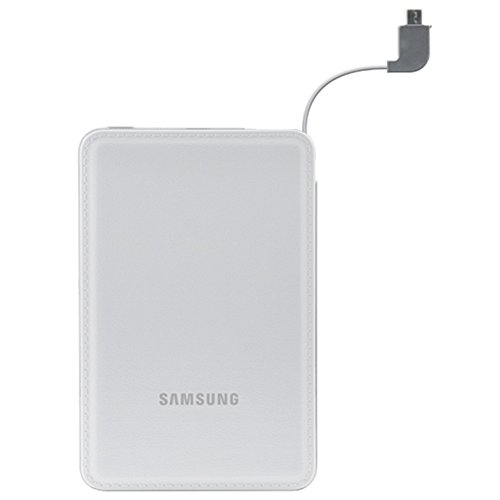 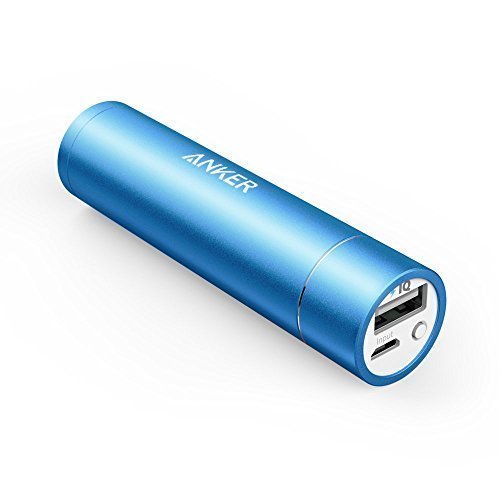 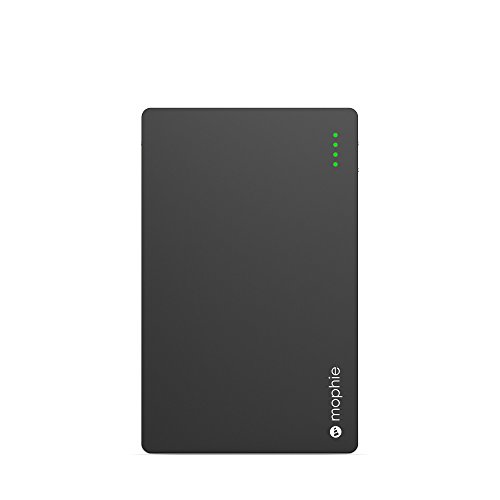 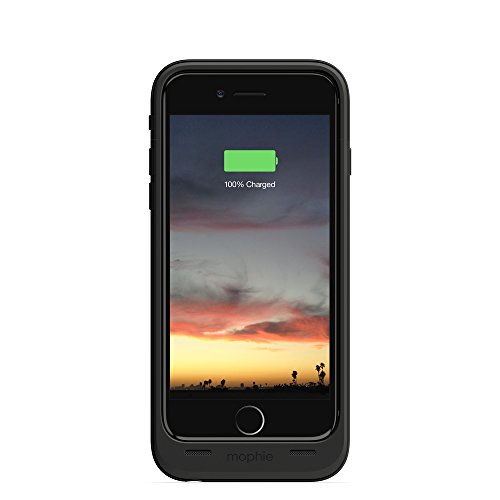 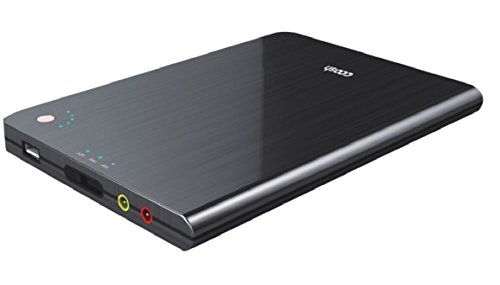 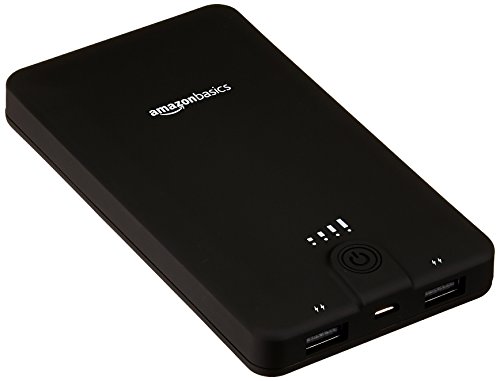 CannaCloud Vaporizer Is The Keurig For Cannibis With Pot Pods