Monty Python Black Knight Funko POP! Vinyl With Only A Flesh Wound Matches Any Figure With A Sword

This “Monty Python and the Holy Grail” Black Knight Funko POP! Vinyl figure sets a new precedent for us: it’s the first toy in the series that motivates us to do so much more than let it sit on a shelf and look adorable.

No, quite the contrary. Given the never-say-die Arthurian adversary’s “pre-detached” limbs, we kind of feel like collecting every sword-wielding POP! Vinyl figure ever made to lend him some company. That way, we can make him hobble over to, say, Deadpool and bleed all over him. If we ever get a “Highlander” collection, we could pretend that Connor MacLeod took his arms but just didn’t have the heart to lop off his head, even after Blackie kept trying to kick him squarely up the kilt.

That’s right, the immortal Highlander would spare the Black Knight’s life. What true Scotsman wouldn’t honor fighting spirit such as that? Besides, if he lets the doofus live, he could tie the limbless dumbass up and make him watching a double feature of “Highlander 2: The Quickening” and “Highlander: The Source.” 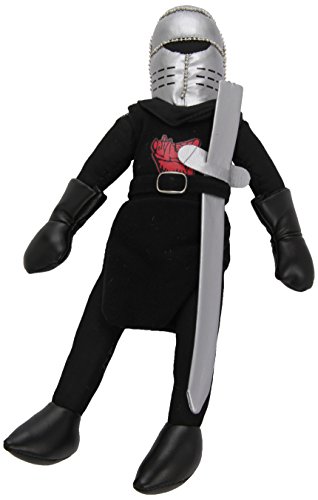 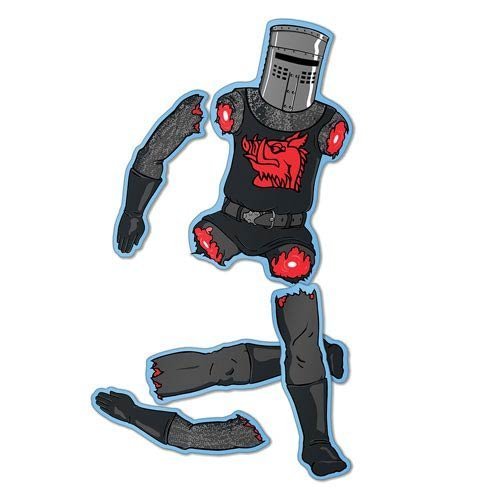 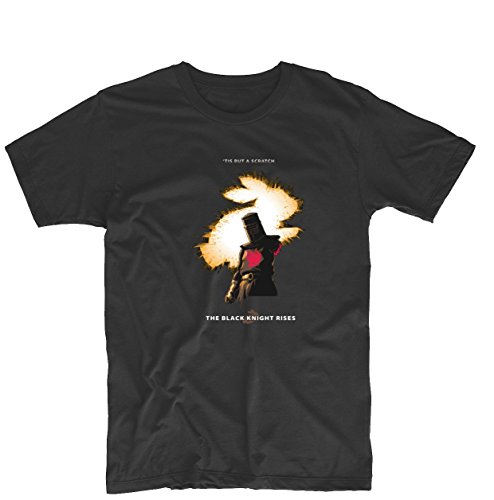 Surprise Screw Mug Tells The World Off, One Sip At A Time