If you own a McLaren automobile, then you understand what automotive ‘class’ is all about. The automotive manufacturer’s series of high-performance vehicles are the envy of car enthusiasts everywhere, especially among very young ones, particularly 6 years of age and under.

If you are a proud parent of small children, then you must know that they play and mimic what they see in adults, as an innate way of learning. There is no better way you can observe this is than when kids play by pretending to drive an imaginary race car.

As fate would have it, McLaren Automotive has developed the McLAREN P1 – a pure Electric Vehicle (EV) for children under 6 years of age. The company has plans to make make an EV for adults some day, but for now, the kids can enjoy zooming around in this miniature race car.

This little racer has all the sleek curves that the larger McLaren cars are known for, so if you want to make your child’s dream of becoming a race car driver come true, then head on down to your local McLaren dealer, and then ask them about the McLAREN P1.

Get yours for only $486.43! Not bad for something with the McLaren name. 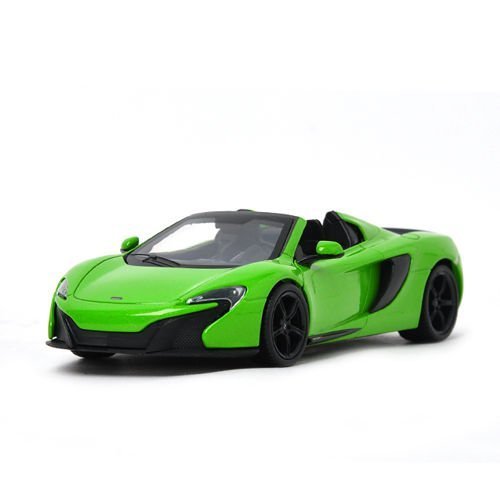 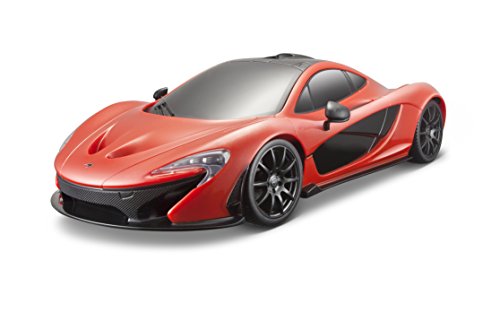 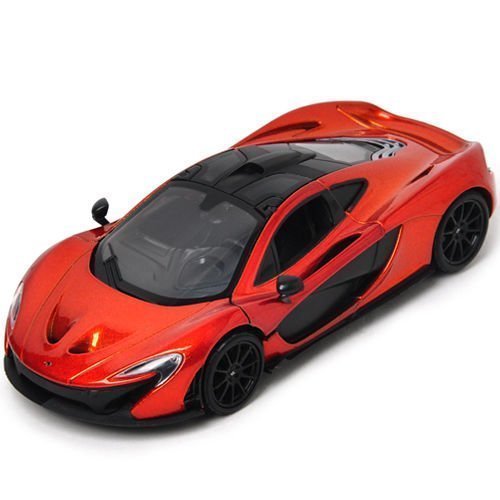