May This Han Solo DL-44 Blaster Belt Buckle Hold Up Your Pants, Always

All honest people are alike; every scoundrel is a greedy, scruffy nerf-herder in his own way. Etsy seller Acme Brand’s Han Solo DL-44 Blaster Belt Buckle leaves no question who shoots first any time you whip out your weapon.

This zinc buckle with gun metal and dirty bronze plating is a detail-minded, fashionable recreation of the very gun that silenced Greedo in “Star Wars: A New Hope”. Say, does it look just a bit familiar for some reason you can’t place besides its perfect resemblance to Solo’s sidearm? That’s a keen eye you have: this is actually an inspired replica of a chrome belt buckle worn by Ewan McGregor, the prequel trilogy inheritor of the late Alec McGuiness’s role of Obi-Wan Kenobi, for an Esquire magazine cover shoot.

Anti-heroes like Han Solo more often than not live their lives by the seats of their pants. When it’s time to keep them held high, hokey religions and ancient weapons are no match for a replica blaster fastening your belt, kid. 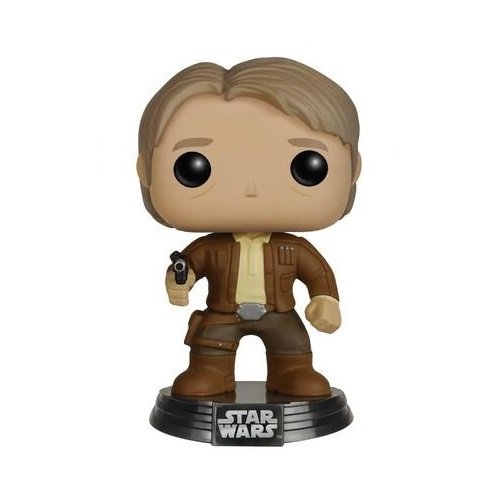 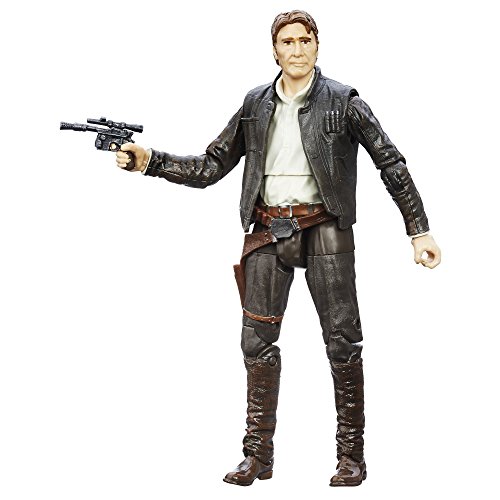 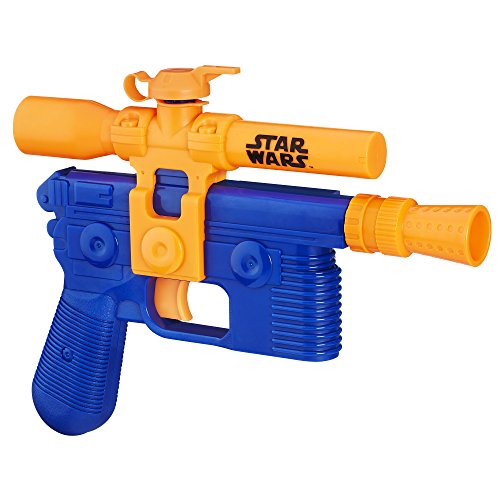 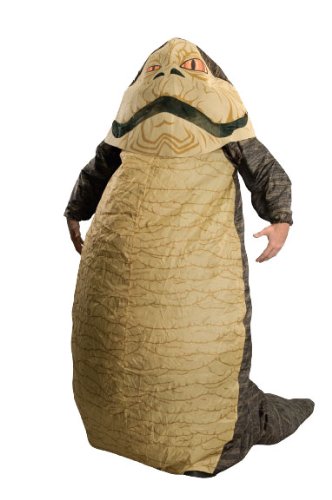 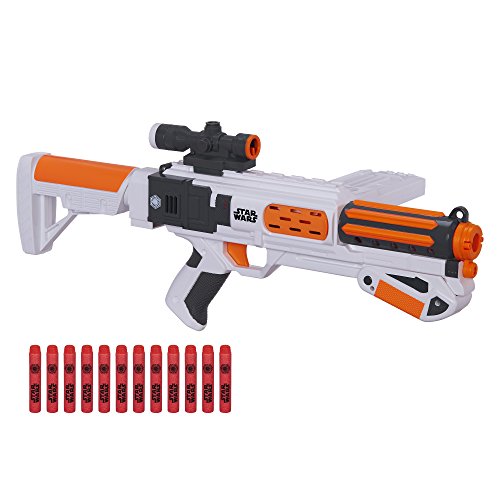