Marvel and Harley-Davidson are bringing some esteemed special guests with them to Oz Comic-Con in Sydney, Australia the weekend of Sept. 10-11.

The touchstone name among international comic book creators and internationally iconic American motorcycle manufacturer have joined forces to inspire 27 custom motorcycles rooted in the most identifiable traits of Marvel’s most famous superheroes and villains. The two American cultural institutions could think of no more appropriate individual bike to headline this limited-edition lineup than a commemorative 75th anniversary Street Glide Special (Touring) bike honoring the first Avenger himself, Captain America.

The custom hog saluting Steve Rogers’ first appearance as the star-spangled hero three-quarters of a century ago will make its debut at Sydney’s Myer, Pitt Street Mall on Aug. 15 and Sep. 5 in addition to joining its 26 brothers and sisters in exhibition at the convention. This premiere bike in the collection was conceived as an inspiration for Harley-Davidson dealers throughout New Zealand and Australia to brainstorm their own motorcycles from across the full range of H-D models paying homage to Marvel’s storied history.

“The spirit of freedom is alive and thriving in the Harley-Davidson Street Glide Special,” said Harley-David spokesperson David Turney. “Like Captain America, it leads from the front with strength, power and endurance, enabling you to venture to new worlds and beyond.”

Dealers met Cap’s challenge with more than 16 bikes saluting the essences of long-beloved flagship characters such as Spider-Man, Iron Man, Thor, Hulk, Ghost Rider, and The Punisher alongside the likes of Groot, Drax, Black Widow, Black Panther, Spider-Gwen, Wasp, Ant-Man, Aldrin, and Thanos, Marvel mainstays who have become more recognizable than ever over the past eight years.

All in all, the finished products are stunning tributes to a 75-year-plus pantheon of good and evil enmeshed in the fabric of popular fantasy. Check out the gallery below for a complete tour of all 27 exceptionally rare motorcycles and to enter to take home a custom bike of your very own.

9 Total Score
All in all, the finished products are stunning tributes to a 75-year-plus pantheon of good and evil enmeshed in the fabric of popular fantasy.
User Rating: Be the first one!
Buy Here
Harley-Davidson Men's Engulfed Flaming Skull Head Wrap, Moisture Wicking HW15290 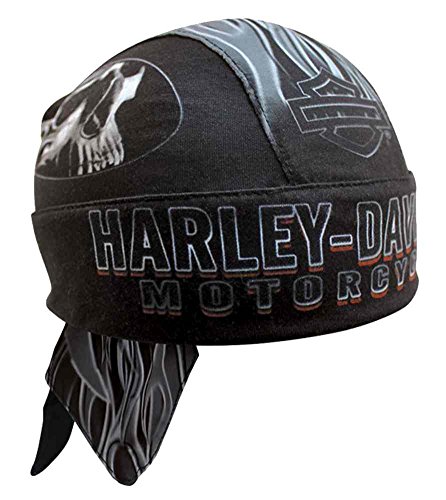 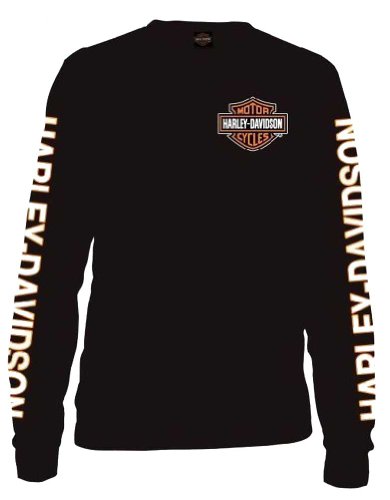 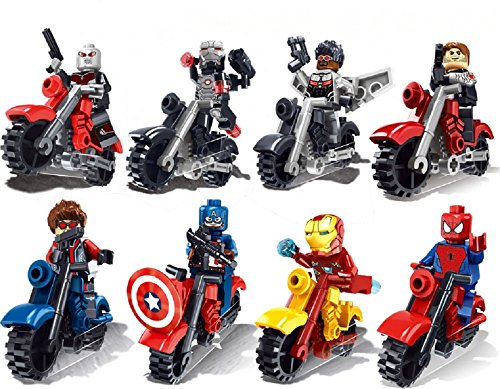 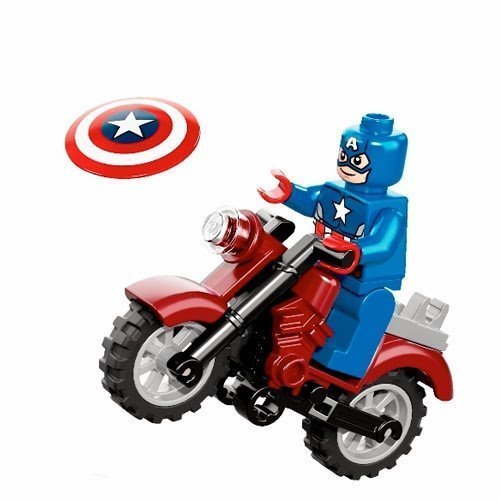 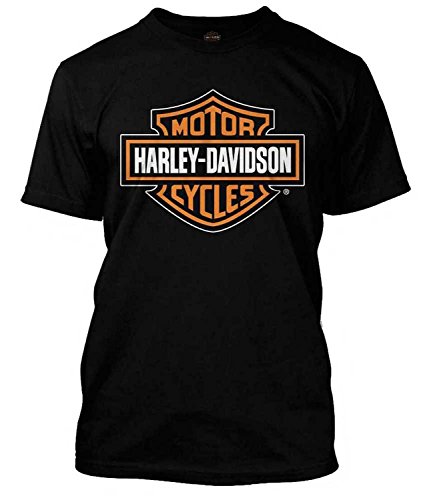 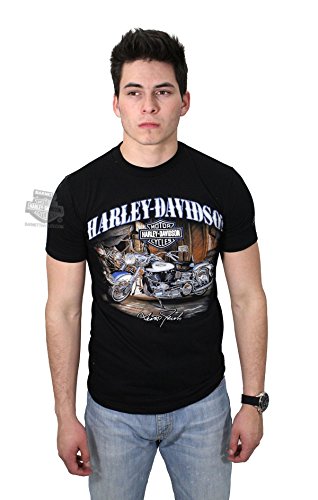 OUCH! Toothpick Holder Adds A Side Of Voodoo To Cleaning Your Chompers