Adult comic book aficionados – not to be confused with aficionados of “adult” comic books, though there’s certainly overlap – suffer under an unfortunate, albeit not entirely baseless stereotype of sorely lacking a certain fashionable panache. Curiously enough, comicbook heroes, villains, and their alter egos rarely seem to similarly want for on-point style.

Bruce Wayne dresses in the height of finery befitting a man of his substantial means, often in order to hide in plain sight as the very last man anyone would suspect of having cause to dress up as a bat and beat the crazy out of dangerous super-criminals. Would that the DC and Marvel universes were to enduringly overlap – shut up, Amalgam Comics do not count for the purposes of this point – Wayne and Tony Stark would likely toast the services of the same tailor, but Stark embraces the exact opposite of his fellow “genius billionaire playboy philanthropist”. He embraces being the one man in all Marvel canon with the independent wealth and incalculable intellect to protect the Earth as Iron Man, and has no qualms about dressing so that nobody who lays eyes on his suits that cost several times more than the average house – the metal ones or the tailored silk threads – forgets it.

Even the rogues are stunningly attired. Remember, the Joker favors one-of-a-kind, tailor-made suits with absolutely no labels and Penguin has his own notorious affinity for dapper tuxedos. Really, who wouldn’t want to look like they just stepped fresh and crisply pressed and dressed from a comic book panel?

Well, Fun.com has heard our pain and teased the impending arrival of superhero and villain-inspired formal wear in the not-too-distant future. The nerdy merchants are tight-lipped as yet about just which Marvel and DC-inspired patterns, logos, and designs will grace its selection of ties, razor-sharp suits, and other accessories. However, in the meantime, we do know that pre-orders will commence as soon as a few weeks from now.

That’s the good news. Unfortunately, the complete collection won’t be up for sale until sometime around November.

Shut up, Fun.com, and take our money. Tell you what: throw in a big-and-tall white Kingpin suit for truly committed cosplayers and perhaps some fine Italian suits worthy of Lex Luthor himself, a green three-piece number decked out in question marks, and we’ll throw in an infant or two.

We aren’t saying they’ll be “our” babies. We’re just saying, we can make that happen. 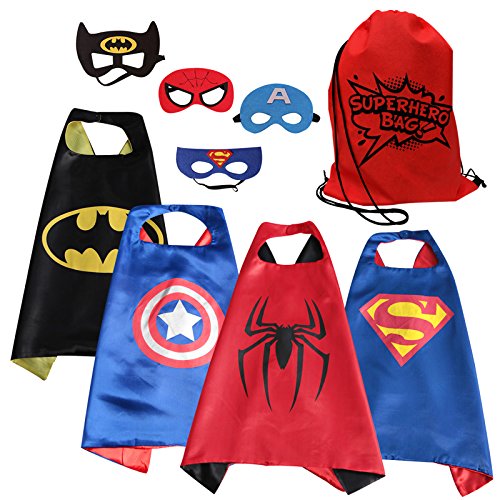 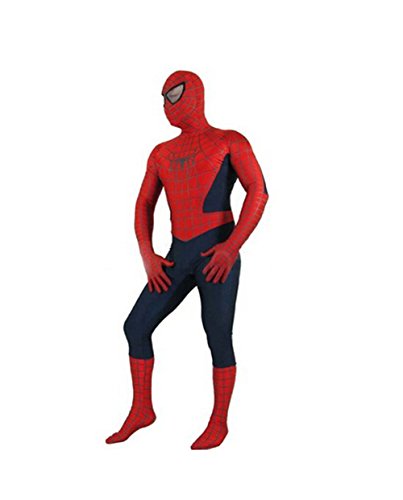 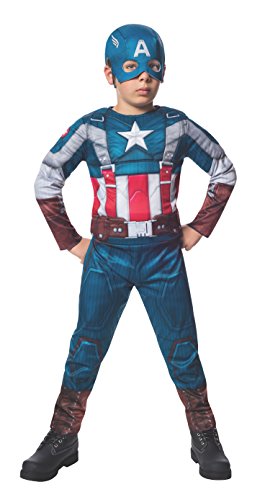 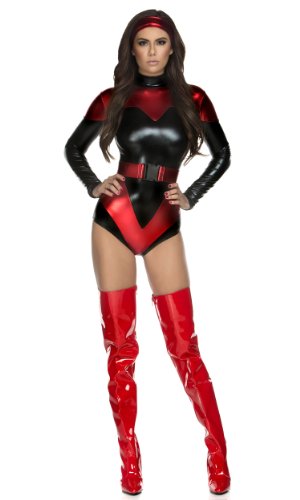 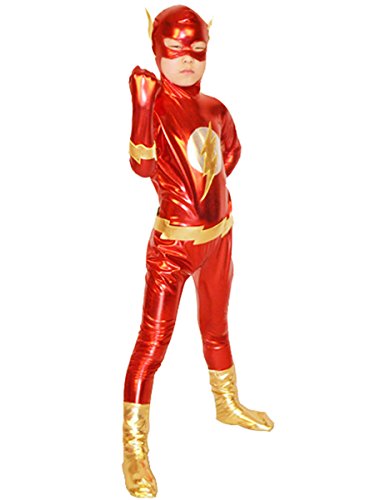 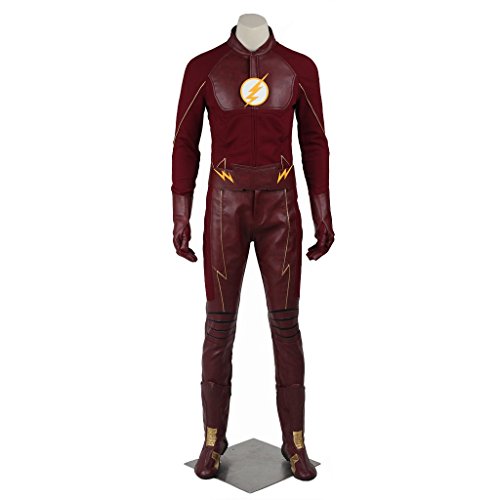