We’ve committed ourselves to turning the Magnetic Car Band-Aid into a badge of honor. Yes, really.

We’re told you can judge the way people respect themselves by the way they care after their vehicles. It just so happens, we hold similar truths to be self-evident. Go ahead and devote innumerable hours to preserving your ride’s pristine state of repair, automotive aficionados. The way we see it, you’re just announcing to the world that, much like yourselves, your cherry ’67 Corvette can’t take a punch. You might as well take out an open letter announcing to every meathead whose fists the gods saw fit to replace with engine blocks, “I have a chin with roughly the consistency of a Fabergé egg.”

Not our poor, put-upon cars and trucks. Remember the stories of World War II fighter pilots stamping their planes for every adversary gunned down? Well, every ding in our doors covered by a Magnetic Car Band-Aid was earned by taking down an oblivious cyclist who swerved into our lane one time too often. Our misshapen bumpers are reminders that when Dodge Dart meets darting deer, victory is never assured for the four-legged foe. That roughly baseball-sized dent in our trunk? Well, let’s just say in our defense, we did return the errantly flying spheroid to little Timmy Taylor next door. It isn’t our fault his Little League coach didn’t help him practice ducking a fastball or explain why the name “Kirby Puckett” should really mean more to him.

Your immaculate Porsche says, “Petrified of life’s rougher touches.” Our busted-up automobiles warn, “We take a licking and keep on ticking. Hit us, and you’d better know you can run faster scared than we can drive when pissed.” 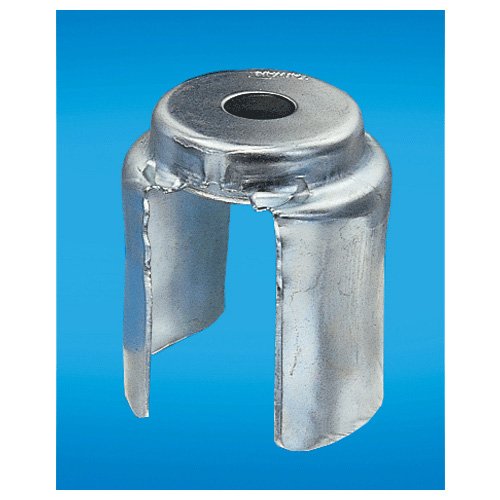 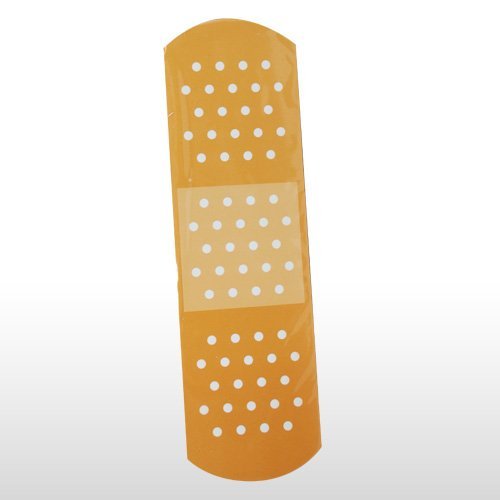 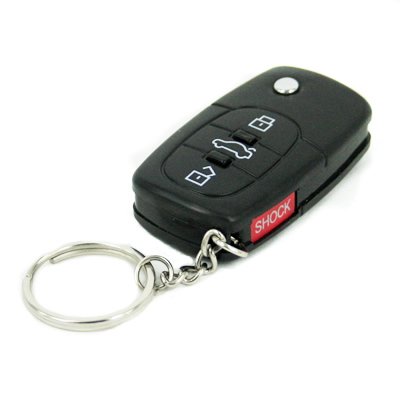