The upcoming release of Mota Group, Inc.’s LILY Next-Gen drone will honor original customers of Lily Robotics in unprecedented fashion by offering up to 1 million common shares of the company’s stock alongside qualifying advance orders.

The point-and-shoot LILY Next-Gen camera drone was inspired by a line of flying cameras announced by Lily Robotics in 2015 but sadly never released prior to Mota’s acquisition of the developer’s branding, trademarks and customer list in 2017. Sadly, the evolved model recently announced at Drone World Expo in San Jose, Calif. will lack the IP67 waterproofing promised to customers two years ago, a sacrifice Mota explained as an acceptance of surveyed customers’ expressed preferences for longer flight time and affordability in light of the feature reportedly making the Next-Gen likely more complex to use and costly at the expense of performance. Nevertheless, what customers will get is a compacting flying video capture device weighing a spritely 14.6 ounces and measuring eight inches long by three inches wide by two inches high (about the dimensions of a decent-sized smartphone) with a Sony IMX 214 camera that records video in either 1080p or 4K ultra HD using one-touch media sharing and flight controls.

Depending on battery conditions, drone operation and flight environment, the LILY Next-Gen purportedly will offer up to 18 minutes of flight with a half-mile travel range and a vertical limit of 3,280 feet from its takeoff point. In the event you don’t need to send your drone leaping a few thousand feet into the air or off to shadow a targeted individual up to 800 meters toward the horizon, this tiny shutterbug’s object-tracking software is also perfect for follow-me selfies and continuous 360-degree orbiting around a single designated point. The combination of optic flow and ultrasonic positioning allows the LILY Next Gen to smoothly avoid obstacles below it when flown indoors. Alternately, geofencing and automatic return-to-takeoff-point protocols keep it safe for outdoor use. In either scenario, outstanding image stabilization provides crystal-clear 13MP still resolution while airborne.

Mota devised the Lily Reward Program in response to stunningly preorders for the LILY Next-Gen eclipsing 60,000 units. While the opportunity does come with certain restrictions, purchasing stock with require no additional payment except a qualified product order. Shares will be accompanied by the promise of future promotional discounts and name recognition on the exclusive Lily Friends webpage, but there’s a catch: the opportunity to purchase stock will only be extended along with purchases made after the SEC approves the company’s qualified offering statement and Mota distributes a final offering circular. In the meantime, interested customers can sign up to receive future updates on the Lily Rewards Program at http://www.lily.camera/next now.

The Lily Next-Gen is available for advance orders now in two feature-packed bundles. The $699 Lily Next-Gen Pro package comes with a total of two batteries, four spare propellors, a charger, a detailed owner’s manual, a one-year product replacement warranty and a padded carrying case with a separate cushioned sleeve for the drone itself. The Lily Next-Gen Full package will cost $899 and includes the full Pro bundle in addition to an additional battery, a mountable tablet or smartphone controller and a one-year flyaway limited replacement plan covering one lost drone. Both models carry 16GB of internal memory with an option to upgrade to 32 or 64GB. 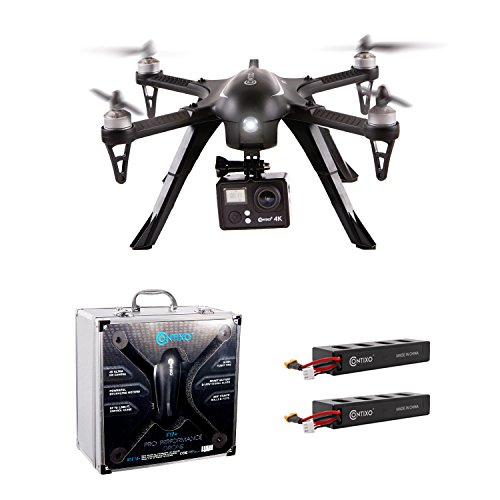 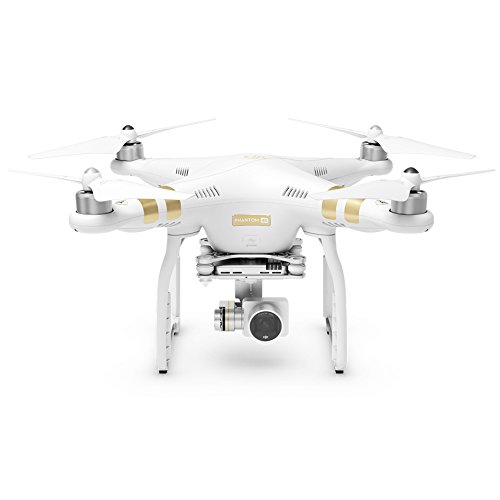 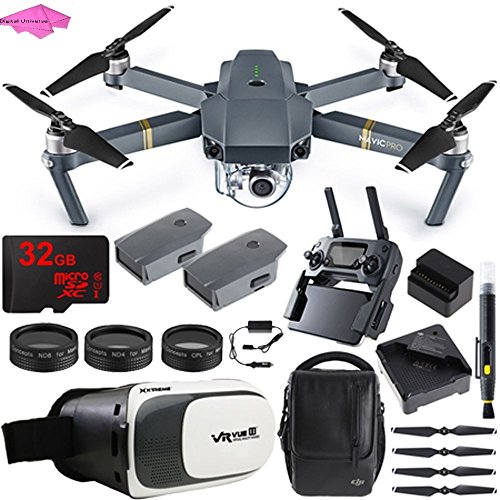