The practice of using dazzling visual ambiance to complement choice music likely dates back to the origins of recorded sound. Before such striking accessories as this Light-Up EQ Bluetooth Speaker, we’d wager a good many of you took listening to thumping house music to a new dimension in high school and college by looping your PC’s screensaver through WinAmp. Hey, we don’t judge. Quite a few of us were conceived by the soothing glow of a lava lamp and the soul-bending grooves of Jimi Hendrix and Jefferson Airplane or the spectacle of a laser light show set to Pink Floyd.

Who knows? Were we to look back far enough, what would any of you care to bet your grandparents used to trip balls by closing their eyes and rubbing them really hard to see spots while digging on some Prohibition-era jazz?

This impressive tower’s two Bluetooth speakers and 10 acrylic layers of its multicolor LED light column create a monolith of multisensory enjoyment that syncs its visual accompaniment to the beat of your tunes. Buttons on the front and back alter the colors or pattern to suit your tastes. Connect your devices of choice either via Bluetooth from up to 33 feet away or the standard 3.5mm auxiliary jack (cable not included). Either way, it’s a vibrant visual equalizer perfect for music-lovers who always entertain in nothing less than living color. 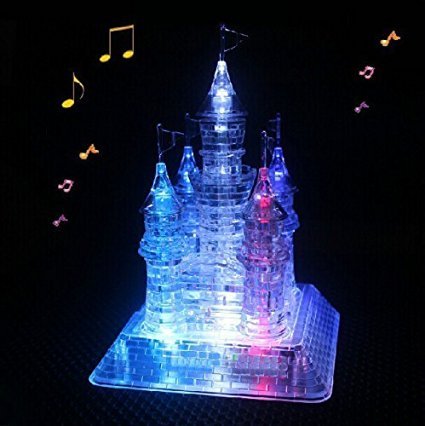 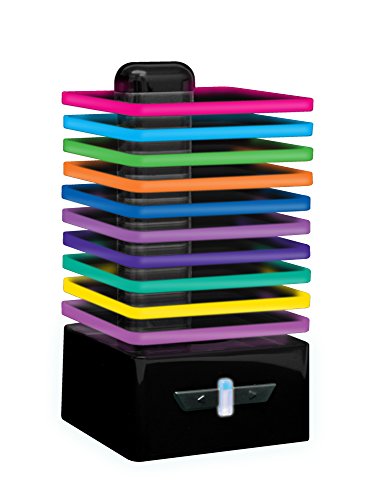 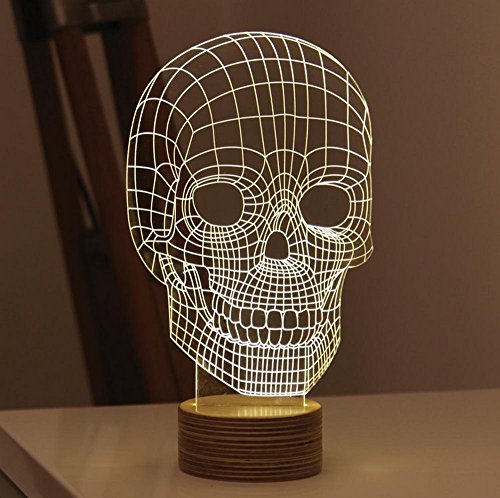