If the velociraptors stalking Tim and Lex throughout the Visitor’s Center kitchen in 1993’s “Jurassic Park” didn’t send chills sprinting up your spine, the memory of game warden Robert Muldoon’s ominous warning about the unparalleled predators to John Hammond and his guests about a day before being ravenously ambushed by them himself damn certainly did.

Don’t lie to us. You still pee a little when he glances around the foliage and mutters, “Clever girl.” What we wouldn’t give for a T-Rex right about now.

“They show extreme intelligence, especially the big one,” he explained the day Hammond, Ian Malcolm, Alan Grant, Ellie Sattler, and friends arrived. “When she looks at you, you can see she’s working things out.”

This limited-edition 1:1 Velociraptor Bust will fill you with just a little taste of Muldoon’s last terrifying moments just before being torn into by the raptors he never knew were there, the ones who closed in on him while he was drawing down on the alpha female staring right back at him. Make no mistake, our “Clever Girl” is produced directly from an authentic Stan Winston Studios casting of the full creature. This impressive sculpture from Chronicle Collectibles stands about 30 inches tall and runs 28 inches long from the front of her terrible jaws to the back of her head, making it one of their largest pieces ever offered.

Fair warning: expect it to also be one of the rarest. Available now for pre orders and slated to ship sometime in 2017’s second quarter, every individual piece will arrive individually numbered according to the exact date and time it was ordered. 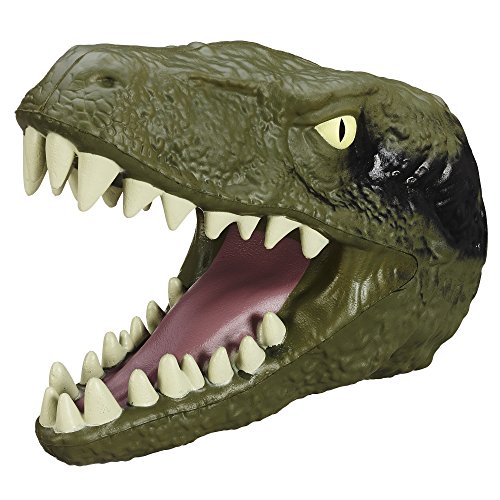 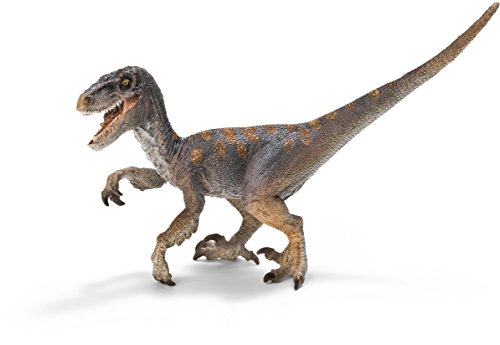 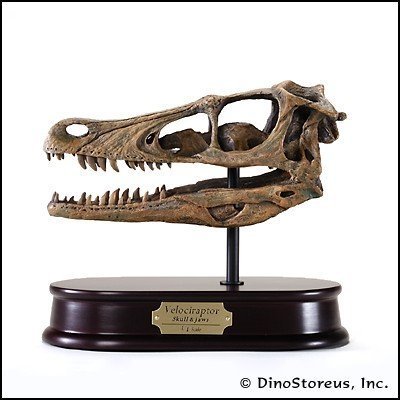