Few feature film creature designs so impressively demonstrate how decisively practical effects and props will almost always trump CGI as the late H.R. Giger’s terrifying legendary Xenomorph design for Ridley Scott’s “Alien”. This Life-Sized Alien Warrior Head is more than a mere prop replica. For devotees to Scott’s sci-fi horror universe, it’s no less than a tribute to a work of nightmarish art.

This joint effort by Sideshow and CoolProps faithfully recreates Giger’s most intricate touches to one of dozens of pure extra-terrestrial killing machines that terrorized Ellen Ripley and an entire squad of hardened Space Marines in James Cameron’s 1986 sequel “Aliens”. Run your fingers over the dome’s bony ridges. Take in those brutal silver fangs. Stand back and appreciate the jaw musculature shaping its lipless snarl. Note the meticulously reproduced array of fine piping.

Settle for nothing less than the utmost authenticity: the Life-Sized Alien Warrior Head has been recreated from the very mold used to produce the few practical suits used during shooting. You are truly getting the next best thing to the genuine article. 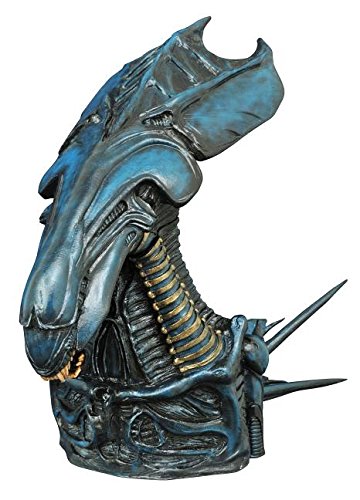 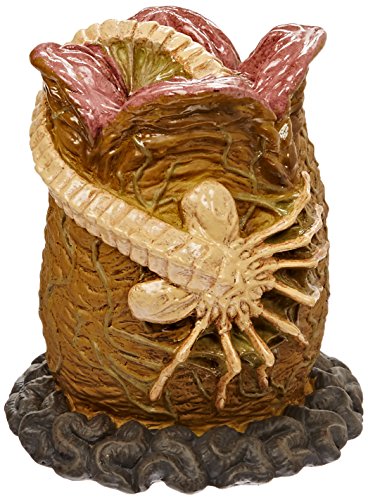 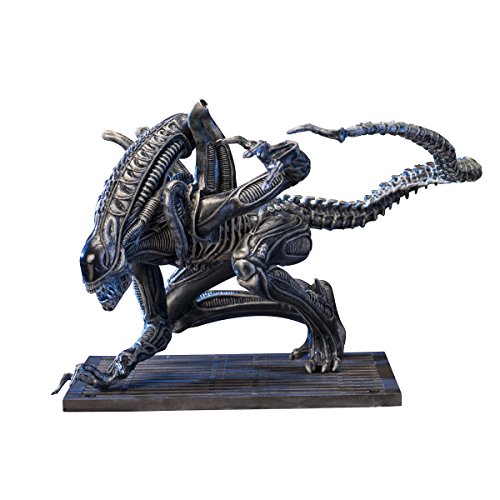 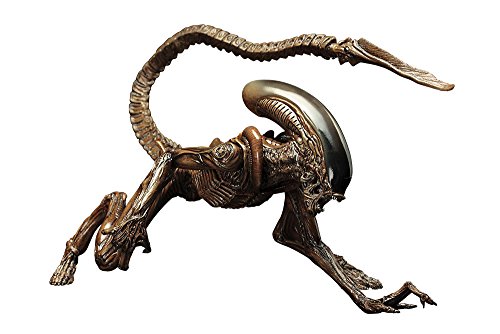 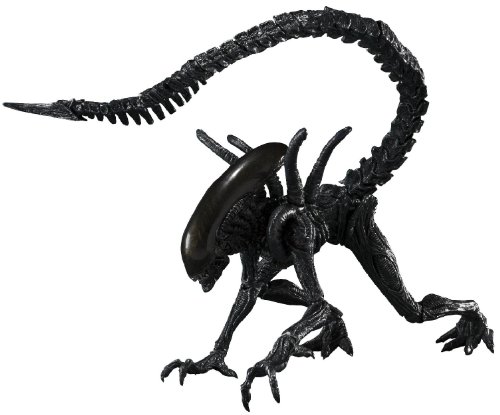 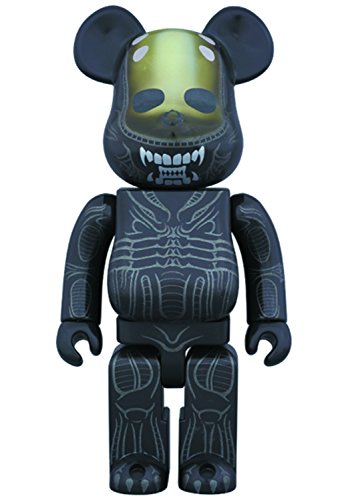