“I had trapped the atom in mid-air. Colleagues called my Lutece Field ‘Quantum Levitation’, but in fact, it was nothing of the sort,” Rosalind Lutece said in “BioShock Infinite” of discovering a single particle could be made to float. “Magicians levitate. My atom simply failed to fall. If an atom could be suspended indefinitely, well – why not an apple? If an apple, why not a city?”

Believe it or not, for all her haughty snobbery, quantum “levitation” is probably exactly what Lutece discovered. Sure, let a few creative liberties slide for the sake of fiction, but the technology that keeps the city of Columbia afloat is not entirely divorced from reality. Fortunately, the SpaceB Levitating Light Bulb Lamp doesn’t need to strain credulity. You can see it float and know that genuine, practical science suspends it in mid-air.

This conversation-sparking light source channels the late, great nerd demigod Nikola Tesla’s pioneering induction and electromagnetic field technology to suspend a classic light bulb indefinitely over a handsomely austere base. The SpaceB Levitating Light Bulb Lamp casts a soft light as atmospherically perfect for settling in on the couch with a movie as it is satisfyingly practical for curling up in bed with a good book or burning the midnight oil behind a desk. The ambience complements any area in any home with illumination guaranteed for up to five years of long-lasting, luminous versatility.

To be honest, we would even recommend buying several at a time to place throughout your space for a one-of-a-kind theme of boldly futuristic living with just a touch of “magic” atop every end table, nightstand, and workspace. 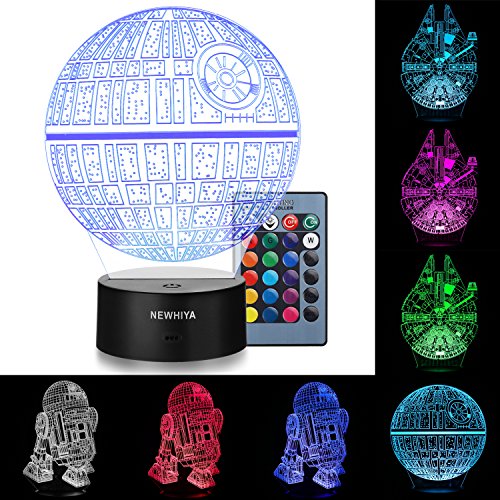 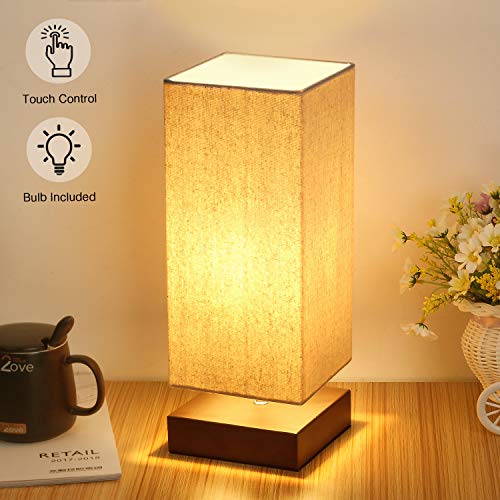 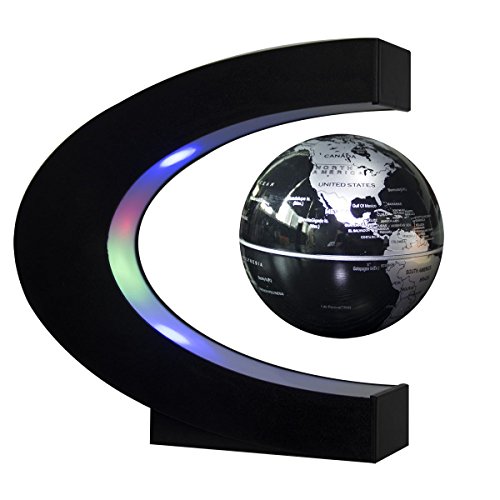 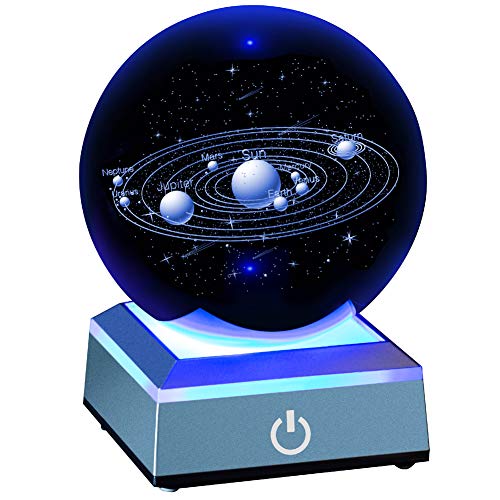 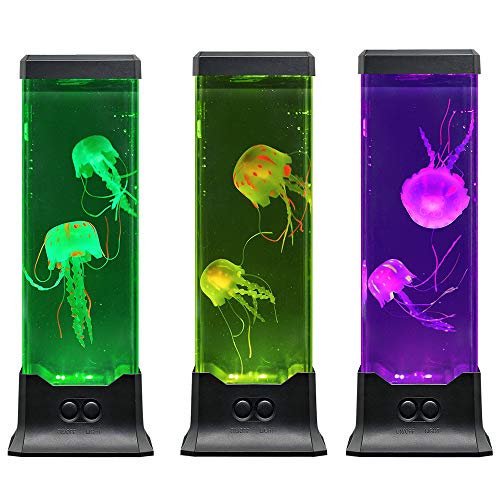 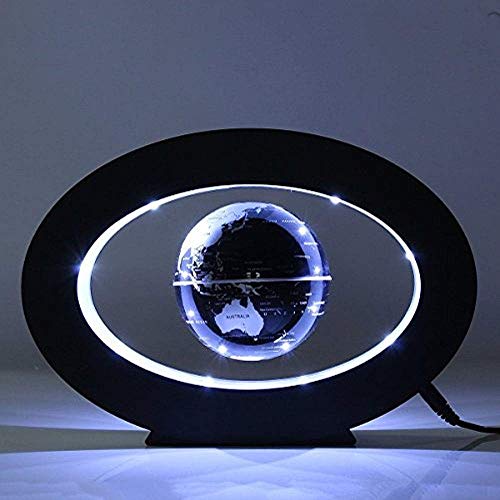 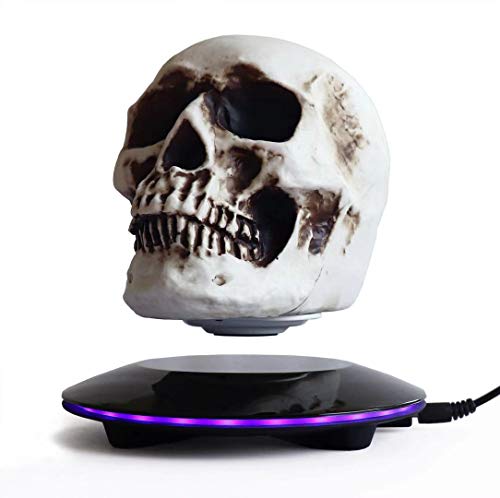 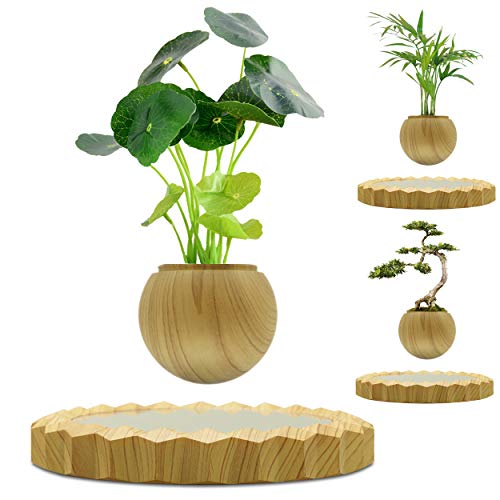 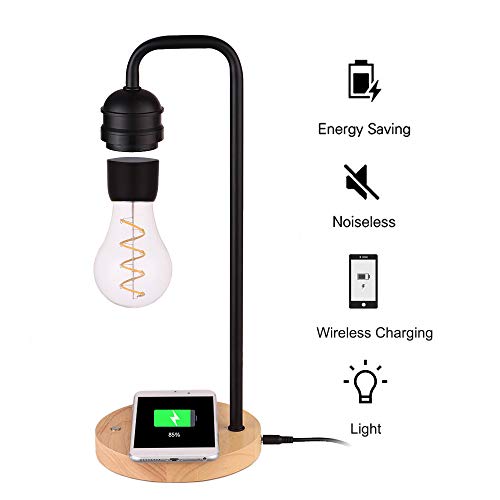 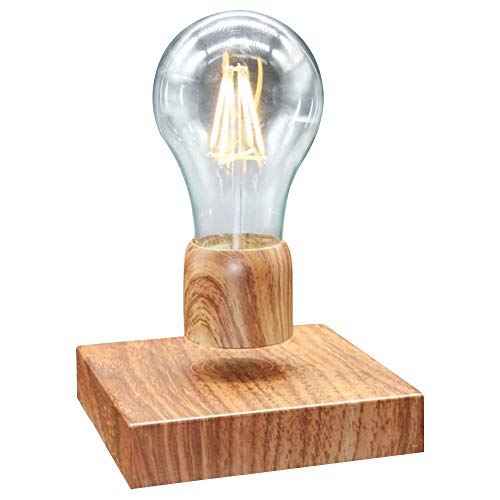 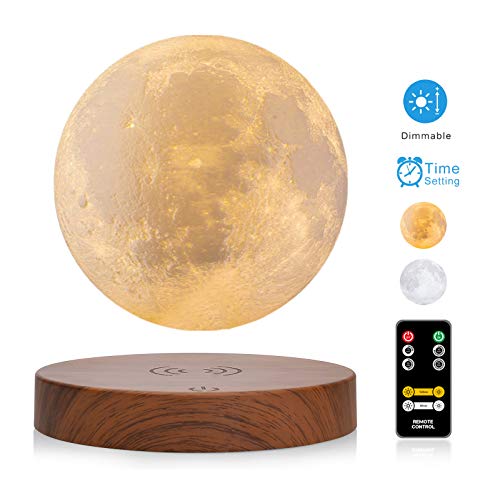 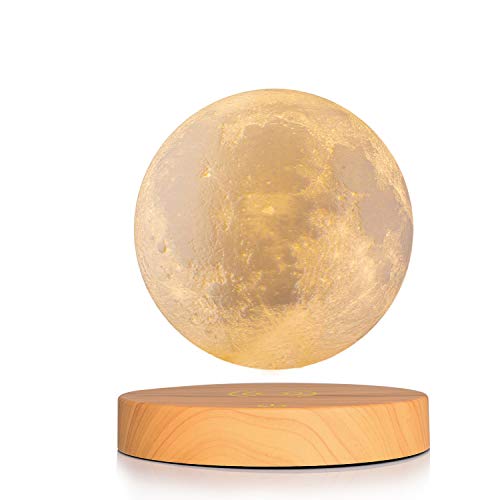 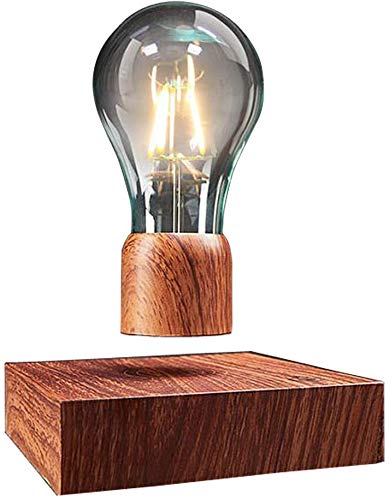 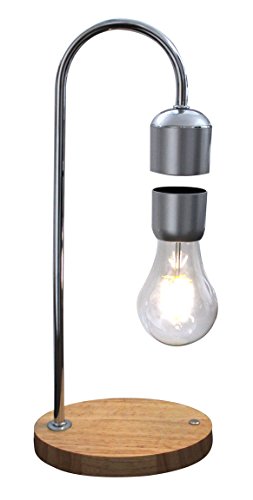 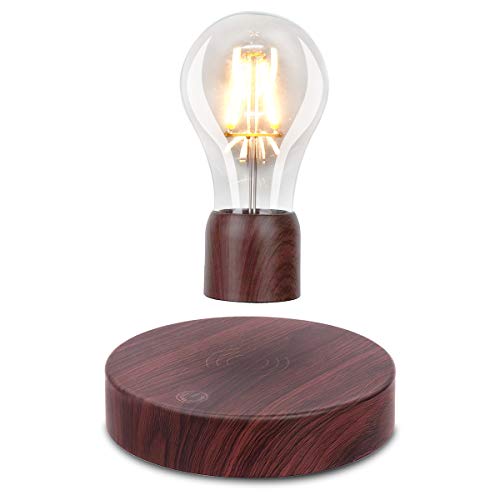 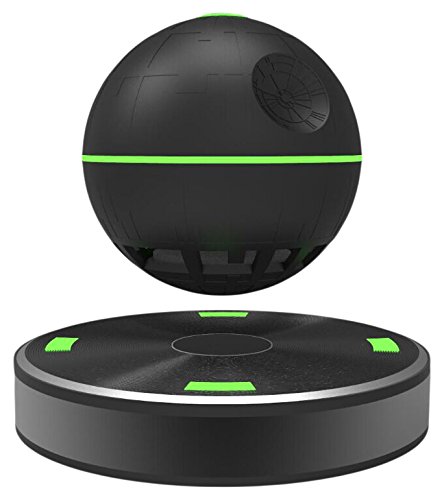 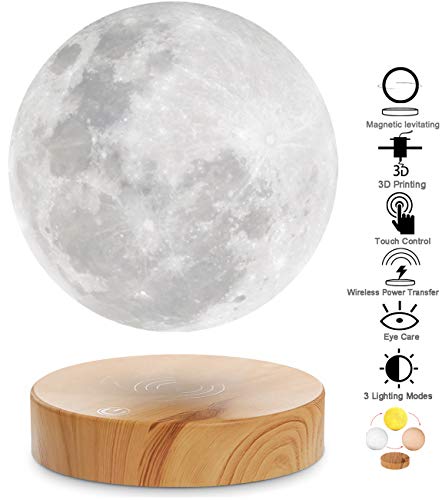 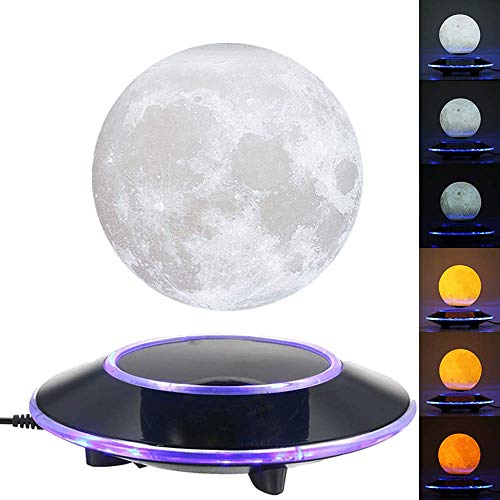 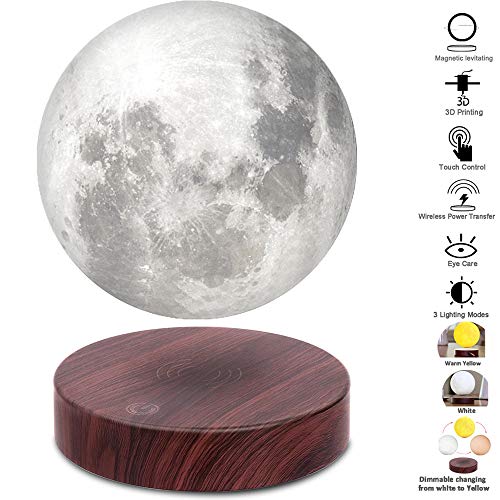 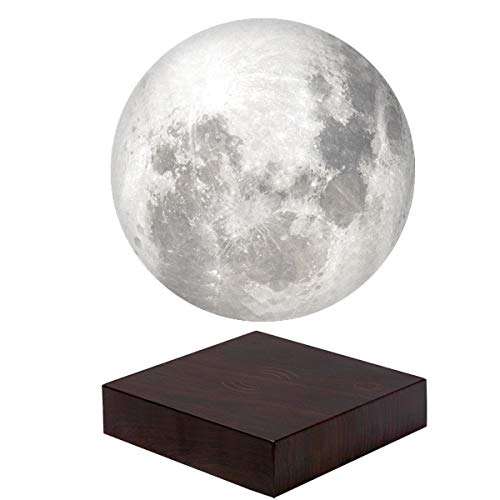 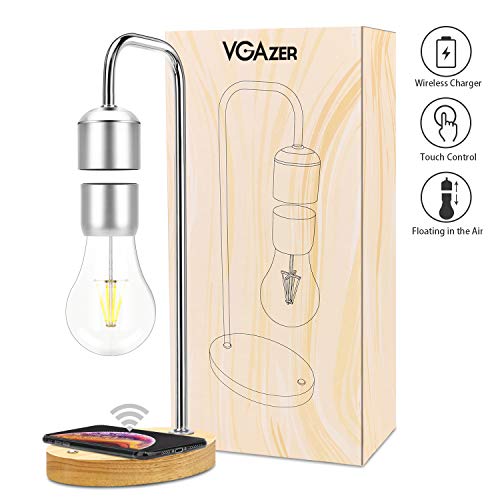 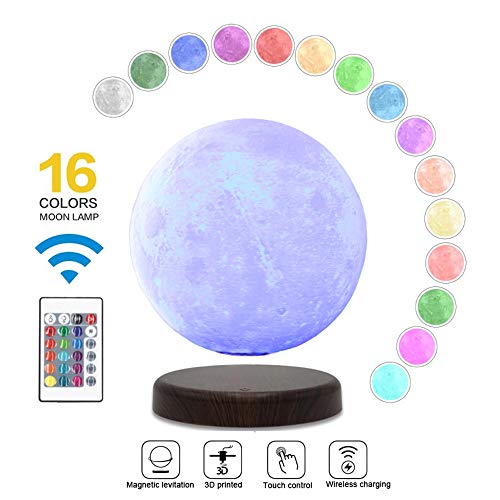 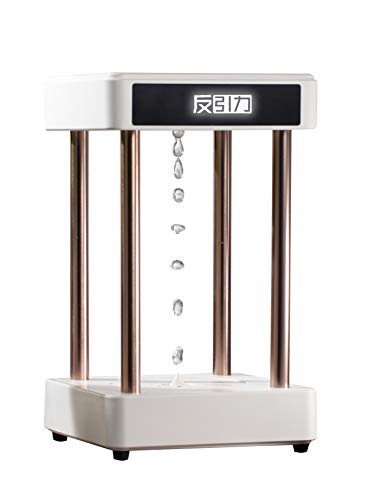 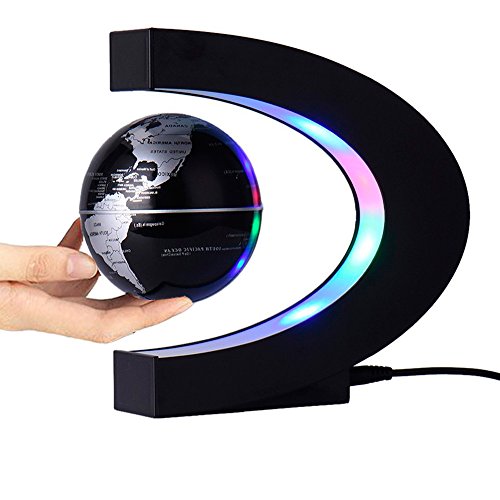