Levitating Cup Drinkware Is From The Future

Breathe, Whovians. Breathe. The “quantum locking” process that allows Levitating CUP drinkware to smirk in the face of gravity is absolutely not what you’re picturing.

Longtime “Doctor Who” fans are probably familiar with the term from The Doctor explaining why the Weeping Angels remain frozen still as statues as long as eyes are on them. Being the pedantic, geeky smart-asses that we are, we liken the principle theory behind these suspended vessels Rosalind Lutece’s explanation of her research that eventually kept the city of Columbia perpetually airborne: “Colleagues called my Lutece Field ‘Quantum Levitation’, but in fact, it was nothing of the sort. Magicians levitate. My atom simply failed to fall. If an atom could be suspended indefinitely, well — why not an apple? If an apple, why not a city?”

If an apple and a city, why not a skateboard? A DeLorean? OK, fine. Why couldn’t we make our booze float?

The electrical field generated by the metallic base buffets the cup’s magnetic base to leave it steadily and indefinitely suspended in mid-air, twirling and perhaps lightly bouncing in place, but never tilting. It turns hours wiled away sipping fine brandy and robust coffee into a more surreal, dreamy experience.

The wired version of the Levitating CUP includes a wired base that’s compatible with any standard outlet. On the other hand, the wireless version necessitates a much thicker base to accommodate its rechargeable battery pack, but once fully charged, it travels absolutely anywhere you could wish to enjoy a refreshing beverage, no plugs required. Of course, all cups are interchangeable with either base and both devices include universal adapter kits for easy international enjoyment.

Take your pick of Coffee, Cocktail, Beer, or Dessert glasses. Both the wired and wireless bases are available in Black, White, or Chrome styles. 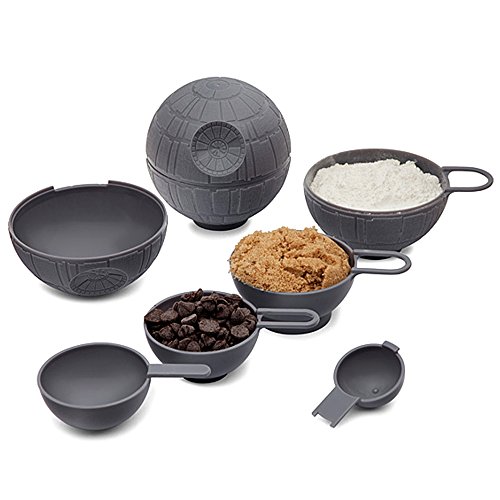 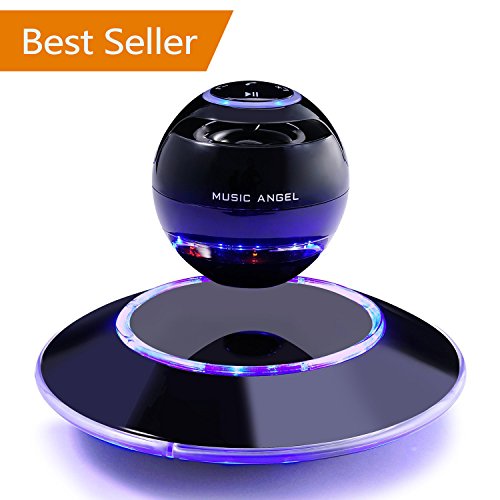 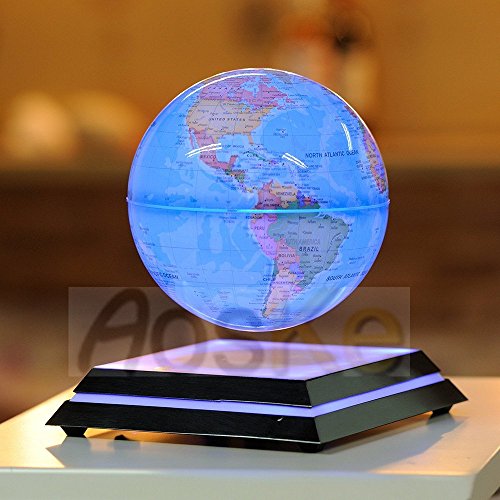