Humankind may be way behind schedule perfecting our damn hoverboards that “Back To The Future II” promised us, but modern engineering has made up ground by rocket=boosting just about every other mode of conveyance possible.

We can already satisfy our need for speed on souped-up skateboards, rollerblades, and surfboards, to say nothing of so-called “hoverboards” that are seemingly at their most thrilling when they burst into flames at any time they damn well please. Hey, why not reach just a bit further and slap a jet-propulsion system onto a body board?

Five years of design and development have passed between Gizmag’s first profile of independent inventor Jason Woods in 2011 and their recent hands-on impressions of his Kymera jet-powered body board as a prototype nearing a production-ready state. The version they recently profiled is capable of top speeds approaching 20 mph (32 km/h), depending on water conditions and rider weight, with approximately 5,000 watts of power behind it. Its battery supports an average 5-6 mile (8 – 9.6 km/h) and an additional mile or so (1.6 km) of reserve power when traveling somewhere around 3.5 mph (5.6 km/h), a standard run time of 45 minutes to an hour per battery pack. Swapping a 24 lb. (10 kg) pack out takes around 15-20 seconds with no additional tools required and each pack recharges in around two hours.

Oh, and it is expected to be available for orders in orange, yellow, red, green white, or pink color schemes.

The entire 46 lb. machine reportedly ports pretty swiftly from car to water, but reviewers recommended hauling the battery separately. Combined, it’s still just two minutes of hauling and setup with the flip-open battery compartment and handy guide rails to get this baby wet, given how easily it powers up.

Once testers flipped the power switch on the Kymera, the 81 x 32 x 12-in (205 x 81 x 30-cm) body board was one surprisingly natural, intuitive ride for veteran and new riders and paddlers alike. The motor accelerated gradually with the hand trigger on the right hand grip, but took off like a shot after pouring on the juice and quelling momentum just as quickly after laying off the throttle.

To steer, the reviewers rolled their hips in their desired direction while occasionally using their feet for finer control in sharp turns at peppy speeds. All the while, the expertly added neoprene deck pads added both stable grips and a degree of reprieve from the hard outer body.

The Kymera wasn’t exactly designed explicitly for big bodies of water, either. It’s light and spry enough glide effortless on as little as about an inch of water but won’t break down if it wangs the odd underwater obstacle or even skims along a few rocks during a rough portage.

The “Ramp-Up System” including a board, battery with a transport case, charger, and board travel bag will ship directly to U.S. buyers for $3,750 using standard freight home delivery and internationally to 35 countries ready for distribution this September, but put the brakes to that pre-order for just a moment. The Kymera is reportedly classified as a “scuba assistive device”, but Gizmag’s hands-on test included discourse with a Nevada sheriff who insisted that possessing a motor defined it as a bona fide watercraft in need of a license and legally mandatory equipment, including life vests either worn or carried onboard. Being on the losing side of that debate set Gizmag back a few US$400 citations that brought their ride to an unexpectedly abrupt end.

Moral of the story: read your jurisdiction’s watercraft regulations carefully, and if there are any lingering doubts about the Kymera’s status, ask an informed law enforcement office before taking to the water. 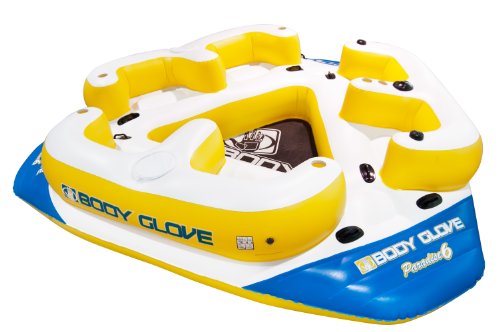 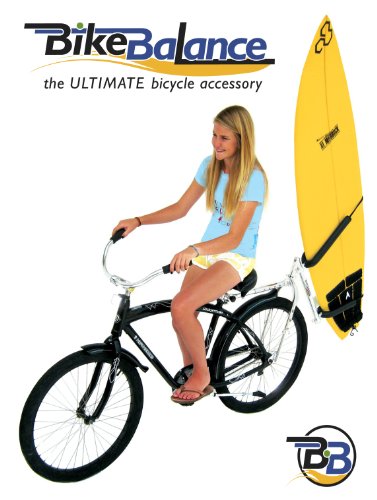 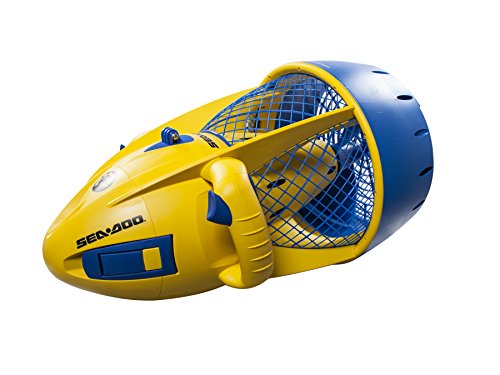