If “Star Wars: The Force Awakens” taught us absolutely nothing else, we know that the First Order is already at the disadvantage of being led by a Sith apprentice with roughly the temperament of an unhinged One Direction fan. Little Ben Solo grew up so ardently worshipping the ground his grandfather Darth Vader was cremated on, the man now known as Kylo Ren even dresses himself up in what looks at a glance like some half-assed replica of Anakin Skywalker’s mechanical life-support suit.

Just think, should the cycle resume with the next generation, this 25-inch-tall Kylo Ren Lightsaber Room Light might one day be the highlight of Vader’s great-grandchild’s bedroom. We can only guess whether it gets upstaged by Grandpa Skywalker’s charred helmet being passed down from emotionally disturbed father’s carcass to hissy-fit-throwing grandson to a probably far-too-angry fourth generation of Sith heirs.

Per the tradition of the Force, your own young galactic scourge won’t receive just any fully assembled lightsaber. Each apprentice must build his or her own, and achieving the two-stage pulsing light effects, authentic sounds, and hilt design recreated from Ren’s own weapon is no exception. When all’s said and done, learning the way the LEDs function as a product of the lightsaber crystals’ alignments with a little help from the included science poster will actually make this remote-controlled wall lamp all the more appreciated in the end.

Kylo Ren Lightsaber Room Light includes a 15-minute automatic shutoff timer to maximize battery life. The three AAA batteries that power the lamp and two for the remote are not included. 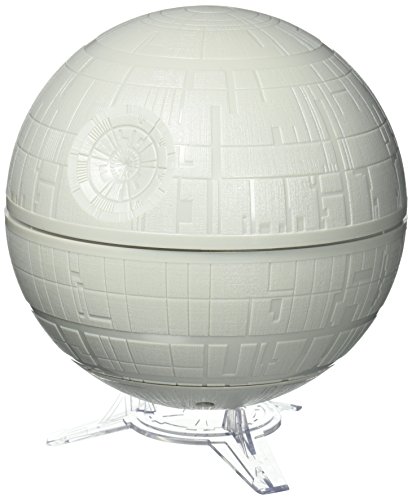 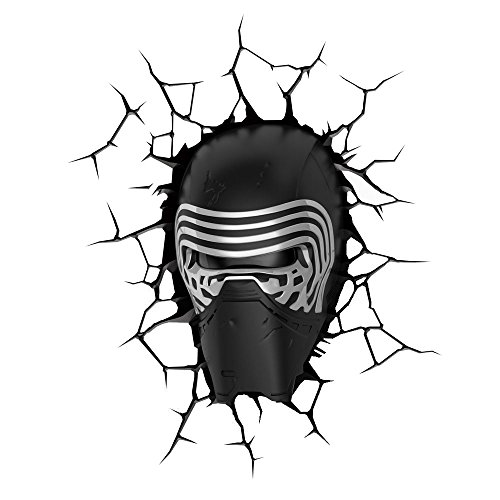 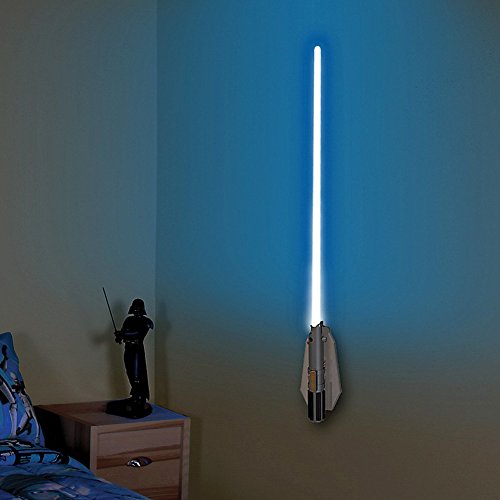 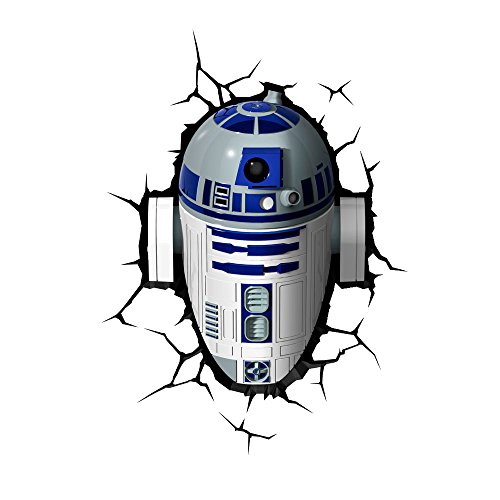 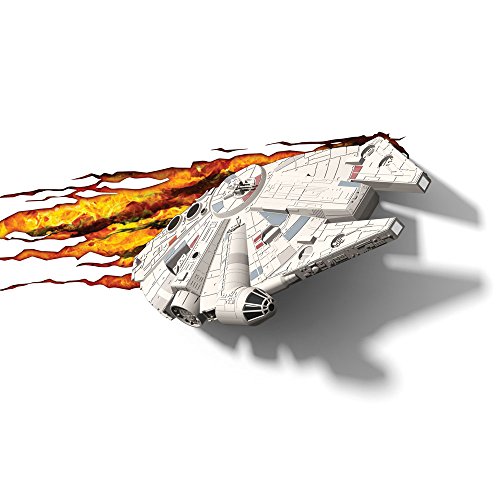 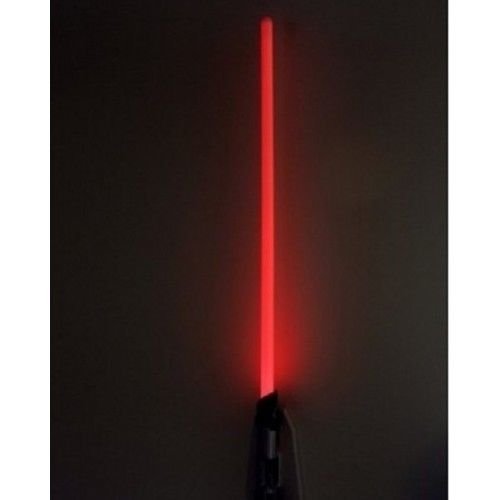