If we tried our very damnedest, we could not overstate our relief that dinosaurs are both no longer ruling the planet to witness humanity frequently relegating them to memes and joke-butts and so dimwitted that they wouldn’t comprehend our mockery, anyway. When we look upon this foot-tall Iron Dinosaur Paper Towel Holder, we can’t help but wonder if such a majestically massive creature wouldn’t be a bit put-off by seeing toilet paper or paper towels wound around an effigy of its legendarily elegant neck by tiny shaved apes.

“Oh, come on,” we can easily imagine some moderately peeved brontosaurus thinking. “Millions of years before you humans were even an ill-conceived evolutionary gamble, my kind reigned with impunity across every landmass of this rock. Suddenly, you lot take over and I’m reduced to wrangling the Quicker Picker-Upper and being ignored until one of your offspring protests your cooking by flinging Spaghetti-O’s at the cat?

“God, if you happen to have any meteors lying about that you might spare, I would be much obliged if you would indulge in a little target practice and end this embarrassment. Feel free to spare Don Bluth and Steven Spielberg somehow.” 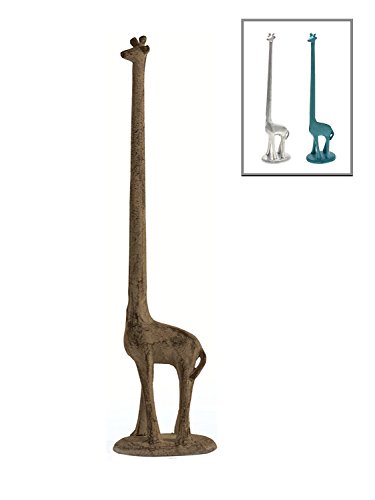 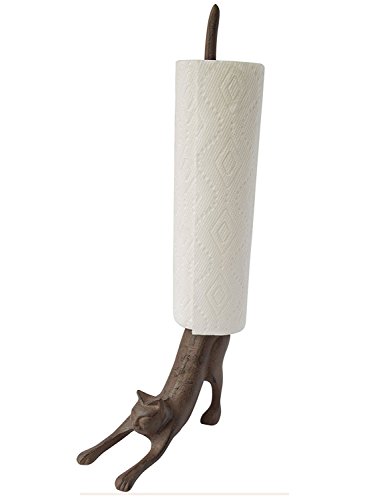 Makeup Optical Illusions Show That Reality May Be Only Skin-Deep