If you can honestly say you didn’t grow up longing for your own antlered animal to throw things at whenever you wanted, then we simply come from entirely different worlds and probably should not be friends. Look, Kansas is different, OK?

Thanks to the Inflatable Reindeer Antler Ring-Toss Game, we get to be 16 years old again every winter, minus Dad going out deer hunting and showing up two months later on “Cops” being escorted out of McDonald’s without his pants. More importantly, we get to make a game of chucking things onto a living target’s antlers without getting banned from every petting zoo in the county.

What? You have your Prom Night traditions. We had ours. 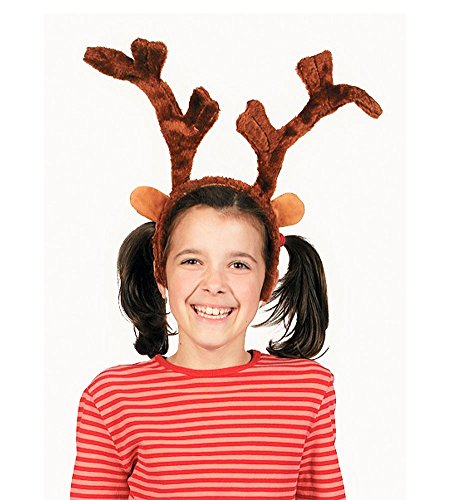 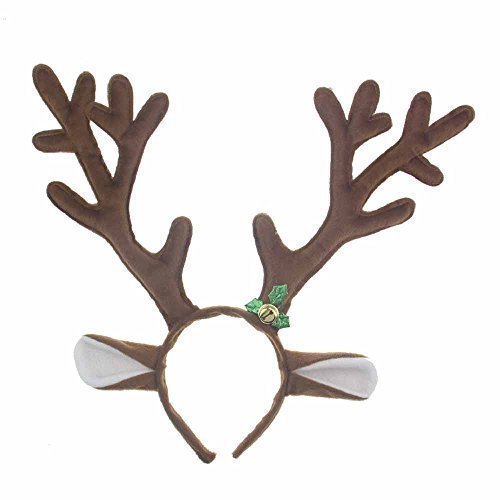 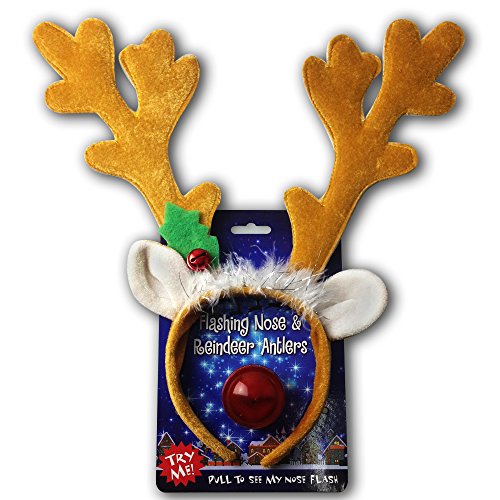