Who doesn’t love hamburgers, besides vegetarians? However, even vegetarians would eat hamburgers, if they weren’t made from animals. Guess what? Now there is a meat made from plants that taste just like a regular hamburger, and no animal meat is needed.

People love meat, but they also love animals. This has created a problem about how meat is… harvested. Sad to say, the whole process of raising animals for the purpose of food for human consumption is taxing on the environment, and, it’s just not good for the animals.

It’s true, hamburgers taste delicious, but now, humanity has an alternative source of meat/protein and it is found in plants. Yes, veggie burgers of the past didn’t really taste or look like meat, that is why these never became popular, but the Impossible Burger is different because it looks and tastes just like hamburger meat.

Using wheat, coconut oil, potato protein, and some secret tasty ingredients, this a delicious burger you can enjoy eating, without worrying about where it came from. The magic ingredient is called heme which is abundant in meat and the basic building block of life on Earth. It’s what gives the meat it’s meaty look, cook, taste and sizzle. 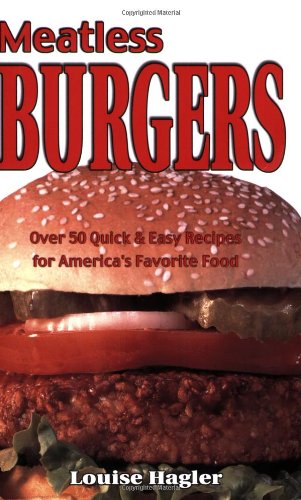 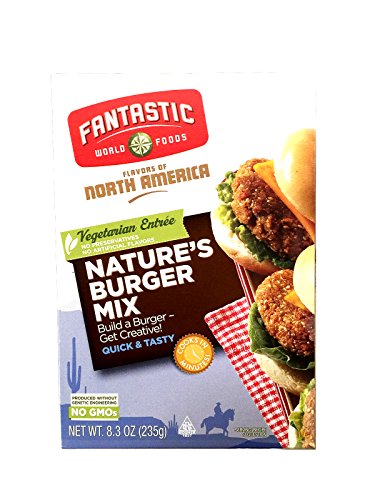 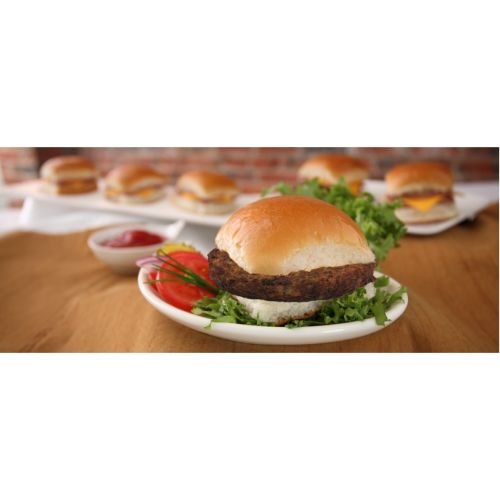