ili Translates Spoken Languages With A Push Of A Button

Almost 40 years ago, the late Douglas Adams’ “Hitchhiker’s Guide To The Galaxy” introduced nerds everywhere to the Babel fish, an amazing little leech-like creature that wants only to enter the nearest ear, harmlessly absorb unconscious frequencies by gobbling brain wave energy and reward its host’s hospitality by telepathically excreting a matrix of nerve signals from the speech center of the brain and surrounding conscious frequencies.

“The practical upshot of which is that if you stick one in your ear, you can instantly understand anything said to you in any form of language: the speech you hear decodes the brain wave matrix,” Adams wrote.

Once you meet ili, you might just look upon Arthur Dent and Ford Prefect stuffing little yellow living things into their bodily holes the way a White House advisor looks at the Webster’s definition of “fact”: cocking your head in confusion like a puppy having quantum computing explained to it and just asking, “What is this, I don’t even…?”

Yes, we too are surprised that instantly parsing any phrase spoken in any language into one’s native tongue could somehow be even simpler than a game of “Put The Critter In The Hole.” If you listen closely, you can now hear heads exploding into fine red mist all across the state of Florida. Most amazingly of all, this unthinkably simple wearable translator doesn’t even require an internet connection. Its intuitive interface asks only that you press its button, pour forth words from your noise hole, and release the button when finished. The proprietary STREAM translation system can take it from there with accurate translations in as little as 0.2 seconds.

You might have heard various multilingual speakers occasionally describe their fluency in certain languages as “vacation.” Well, in the interest of keeping awkward misunderstandings to a minimum, ili’s library is loaded with phrases particularly common to travelers anywhere across the globe. That includes a lexicon of vocabulary tailored to unique places and modern trends, streamlining spur-of-the-moment casual communication anyplace at any time like no tool before it. Never again will you have to stupidly smile and nod the next time a 70-year-old Scottish grandmother at a rugby match in Glasgow tells you, “Your da sells Avon!”

Thanks to ili, you can now simply headbutt her and shout back, “Ya f***in’ cockworbie!” Trust us, it’s practically “Good morning! Lovely weather we’re having, isn’t it?” over there. 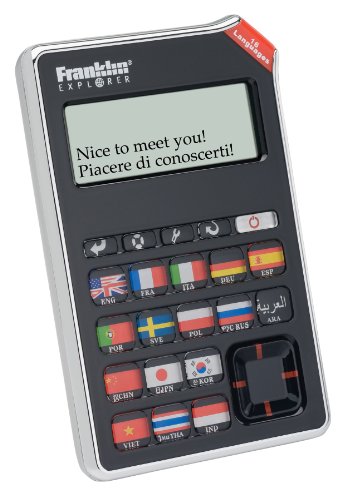 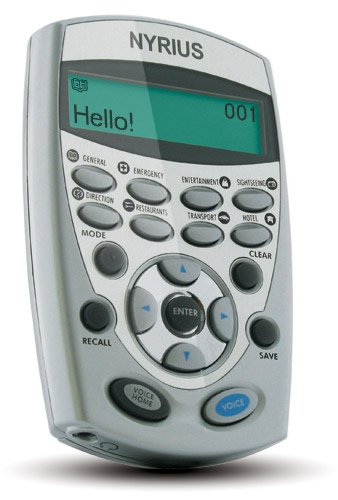 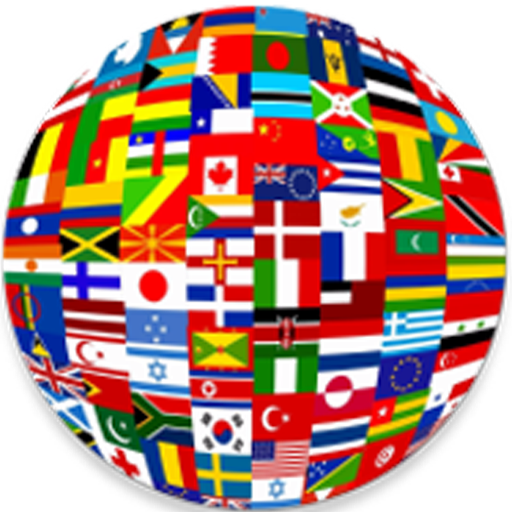