Nothing remains the same, which is definitely true when it comes to desktop computer designs. In the beginning, desktops were huge boxes that took up the majority of desk and table space. As years passed, desktop computers have definitely gotten smaller to in an effort to save table space, going as far as the floor designed models that are meant to totally free up space.

However, with the HP Pavilion Wave, it was designed to be seen and utilized to the max, on the desk. Because it is created with all the features of a standard desktop computer, such as a USB 3.1 Type-C port, SD card reader, audio jack, HDMI and DP for dual display, it also delivers the sounds you’d expect from multi-directional audio technology that takes advantage of its cylindrical frame.

And, just because it is a slimmed down computer that looks modern and minimalist, doesn’t mean you can’t play PC games on it. It has a 6th generation Intel® Core™ processor, can handle up to 16GB of memory, and sports an optional AMD R9 470M graphic card. 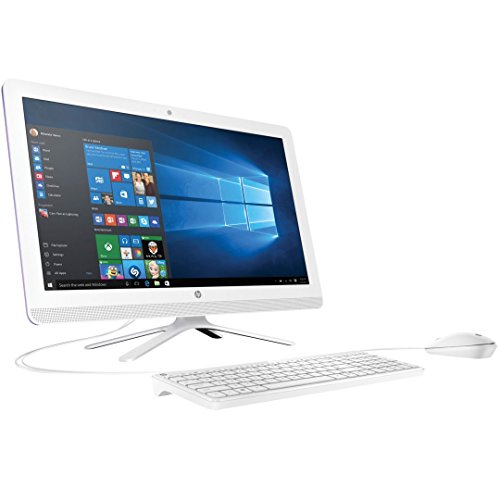 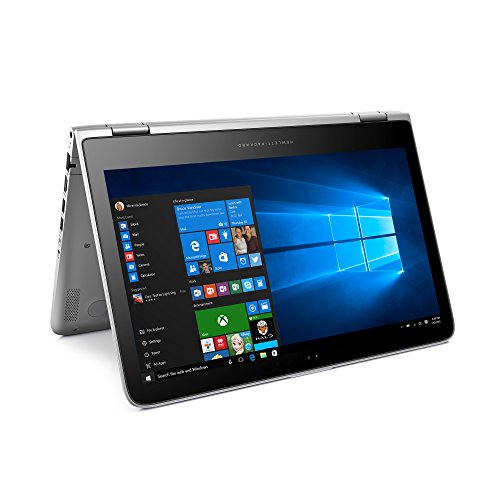 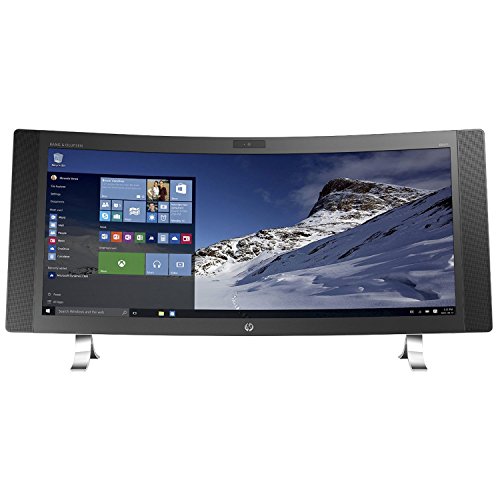 What Would Animals With Forward-Facing Eyes Look Like? They're A Bit Adorably Creepy

You Can Buy Real Car-Sized Transformers From Turkish Developer Letivision