The world would be a far more vivid, wondrous place if mankind imbued its every creation with the imaginative attention to detail that artistically inclined horror aficionados thrive on tapping into.

Answer us this: after nursing a beverage from any of these macabre mugs by Etsy artisan Jo Scravis, why would you ever savor a gulp of beer or coffee from anything less? Even if you wet yourself in terror at the sight of a box of Franken Berry, let alone terrifying classics from “Night of the Living Dead” to “A Nightmare on Elm Street,” there’s no escaping admiration for every handcrafted wrinkle or bloodshot eye carefully worked into each mug’s sturdy stoneware clay.

A potter of approximately 10 years’ experience, Scravis tirelessly throws, sculpts and paints these mugs with certified food-safe glazes individually for incomparable one-of-a-kind craftsmanship. After some drying-out time, each is then fired twice in a kiln and finally signed personally on the bottom. In a way, it’s a touching tribute to the nascent era of groundbreaking makeup, costume and visual effects applied manually every single day of production to authentically bring the likes of Jason Voorhees, Pinhead, Freddy Krueger, Leatherface and more unforgettable monsters to life the hard way.

Besides, it’s one thing to intimidate your would-be foes by drinking from the skulls of your enemies. It’s another entirely to make someone stare into the lifeless eyes of Frankenstein’s monster every time you sip your tea during a conversation. 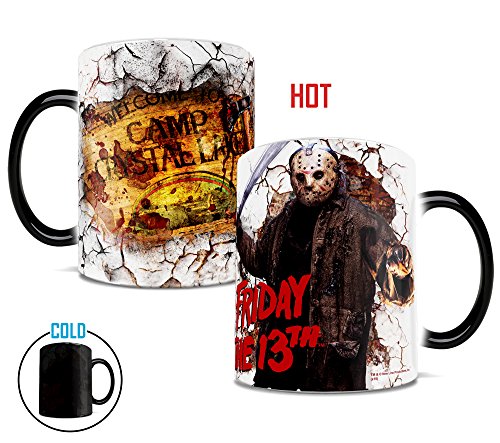 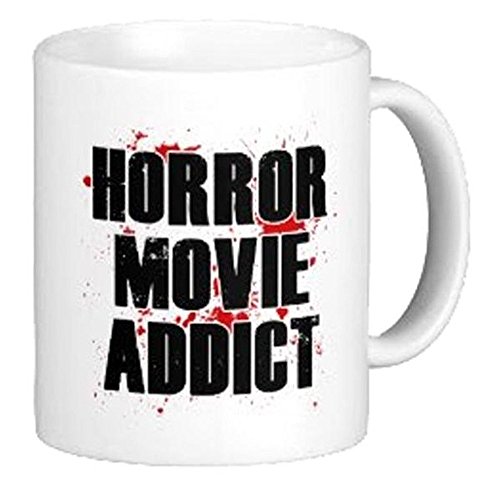 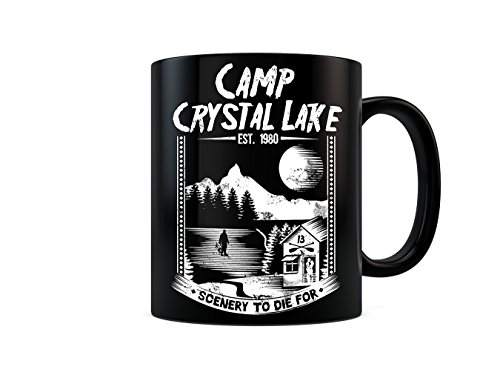 RoboDragonfly Cyborg Insect Has A Tiny Backpack Wired To Its Brain