Buy Here @ Amzn.to
Find On AmazonFind on Ebay
Home » Hisense 4K Ultra-HD Smart Laser TV Is A 100″ Giant-Screen You Can Have Anywhere
AwesomeGadgetsGiftsGifts For Men

The Hisense 4K Ultra HD Smart Laser TV could show the world a vision of entertainment beyond television technology as we know it.

Actually, calling it a “TV” at all should charge us with an error from the start. To be more honest, it’s a less-wordy means of describing a short-throw projection system bundled with a 100-inch display screen intended for mounting just a few short inches away. The projector renders the sharp images, impeccable natural colors and brilliant image brightness delivered by a Texas Instruments DLP chip combined with an array of four million micro-mirrors in ultra-HD resolution significantly faster than even the most efficient available LED television set around and upscales regular HD content to a significantly more detailed 4K picture. Even breakneck action sequences and fast-paced sports are displayed in the most phenomenally smooth presentation we have seen anywhere to date. Thanks to a light source cranking out 3,000 ANSI lumens with a rated 20,000-hour lifespan and a selection of preloaded streaming apps including YouTube, Netflix, TikiLIVE and Amazon Video, you could spend years binge-watching every show you love continuously on the gorgeous glare-free matte screen without ever dimming so much as a phone screen, let alone a lamp or overhead light fixture.

Being designed to sub in as a home theater’s upgrade from a traditional television set, the Hisense 4K Ultra-HD Smart Laser TV package also includes an antenna-ready coaxial cable connection and OTA tuner for picking up broadcasts. The integrated 110-watt 2.1-channel Harman Kardon audio setup’s dual mid-range drivers and two tweeters powered by separate 15-watt amplifiers and a 60-watt eight-inch subwoofer pour forth monumentally rich sound that somehow becomes even more gorgeous when the built-in speakers are used as a center channel with an AV receiver. Sound and fury have never blown minds so swiftly.

Ready for the catch? Brace for sticker-shock: the Hisense 4K Ultra-HD Smart Laser TV starts at a pricey $9,999. Yikes.

9.5 Total Score
So Big!
User Rating: Be the first one!
Buy Here 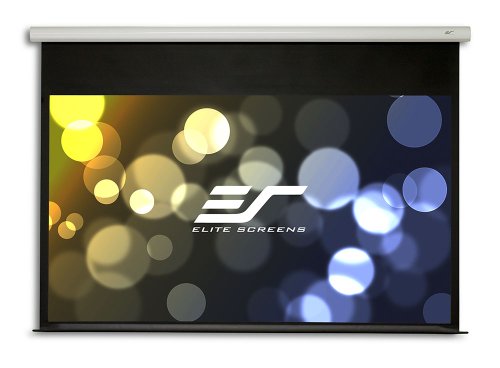 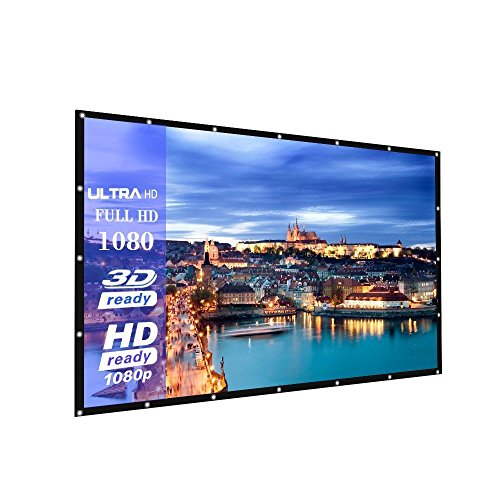 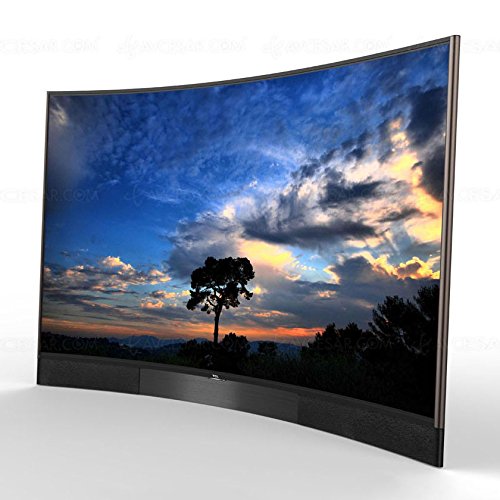 Aura Drone Controlled By Your Hand Gestures Does Awesome Tricks

Insta360 Nano S Turns Your iPhone Into A Mobile 360 ° Camera