We could have never fully appreciated our Himalayan Salt Grilling Plank until we tasted something prepared atop it. There’s something about certain products that explicitly point out a country of origin in the name that sometimes lends to skepticism, as though we should be honored to pay more for something based solely on its far-flung birthplace.

Then again, like Vincent Vega taking that first hit of Bavarian uber-heroin in “Pulp Fiction,” one taste and you know where that extra money went. The plank’s signature pink salt is extracted from Khewra in the Himalayas, the world’s second-largest salt mine. When seasoned before grilling or seared directly on this 12-inch-long-by-eight-inch-wide-by-1.5-inch-thick plank, meats exude a distinctively complex flavor woven subtly by trace minerals not found in common table salt. In addition, any beef, poultry, pork, fish and vegetables prepared atop its structure heat more evenly and maintains its optimal temperature longer than on nearly any other cooking surface. Just make sure to heat it slowly on the included porcelain-coated steel plate with temperature increases of no more than 200 degrees Fahrenheit every 15 minutes.

When used properly even once, you may never want to prepare anything without it ever again. 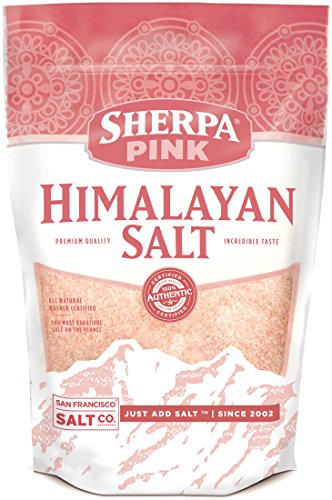 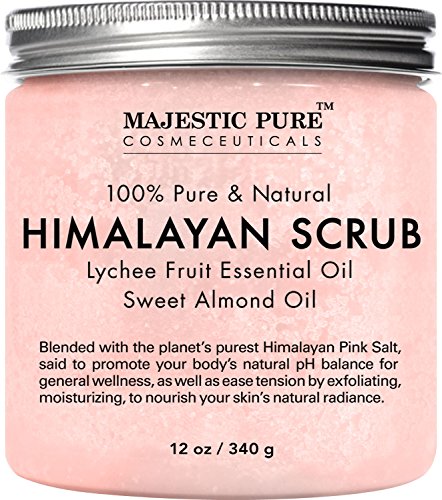 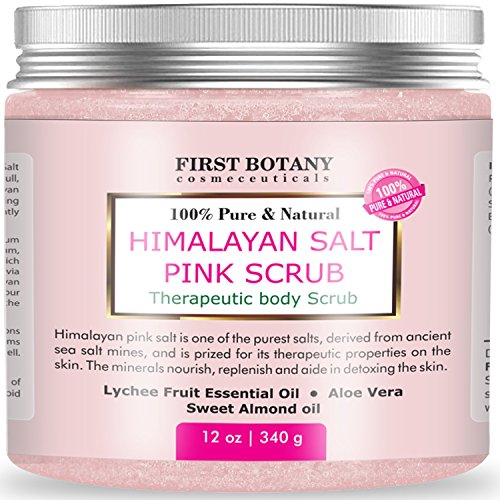